Check out this story on Long Island’s own Jerry Powell of Basketball Results and how the pros seek the tutelage of the Ball Handling Guru of North Babylon, NY.

Paul George wants to be a playmaker the Pacers can rely on and it all starts with taking care of the ball.

“Paul George knew he could do more. He just wasn’t ready.

When the Miami Heat rallied to run past the Pacers in the playoffs last season, PG witnessed LeBron James and eventually Dwyane Wade play basketball at a level the second-year guard wasn’t prepared to match.

Watching LeBron and Wade destroy opponents on TV is one thing, but having to endure it on the court left George with his offseason motivation.

Pacers coach Frank Vogel wanted PG to work on his ball handling among other things, and to improve his ability to make plays as he prepared for the NBA season..

“I want him (George) to be extremely assertive with and without the basketball and to make the right play when he does have the ball,” Vogel said about George’s development.

When the pressure mounted the confidence in his handle and play-making ability waned. George didn’t like what he saw from #24 when it counted.

Enter Jerry Powell, one of New York City’s renowned ball handling experts. George’s agent Aaron Mintz set up PG to work with Powell for two weeks in California early in the offseason. According to Powell, George was a blast to work with and the two worked well together, so PG had Powell work him out for another two weeks in Indy prior to training camp.” 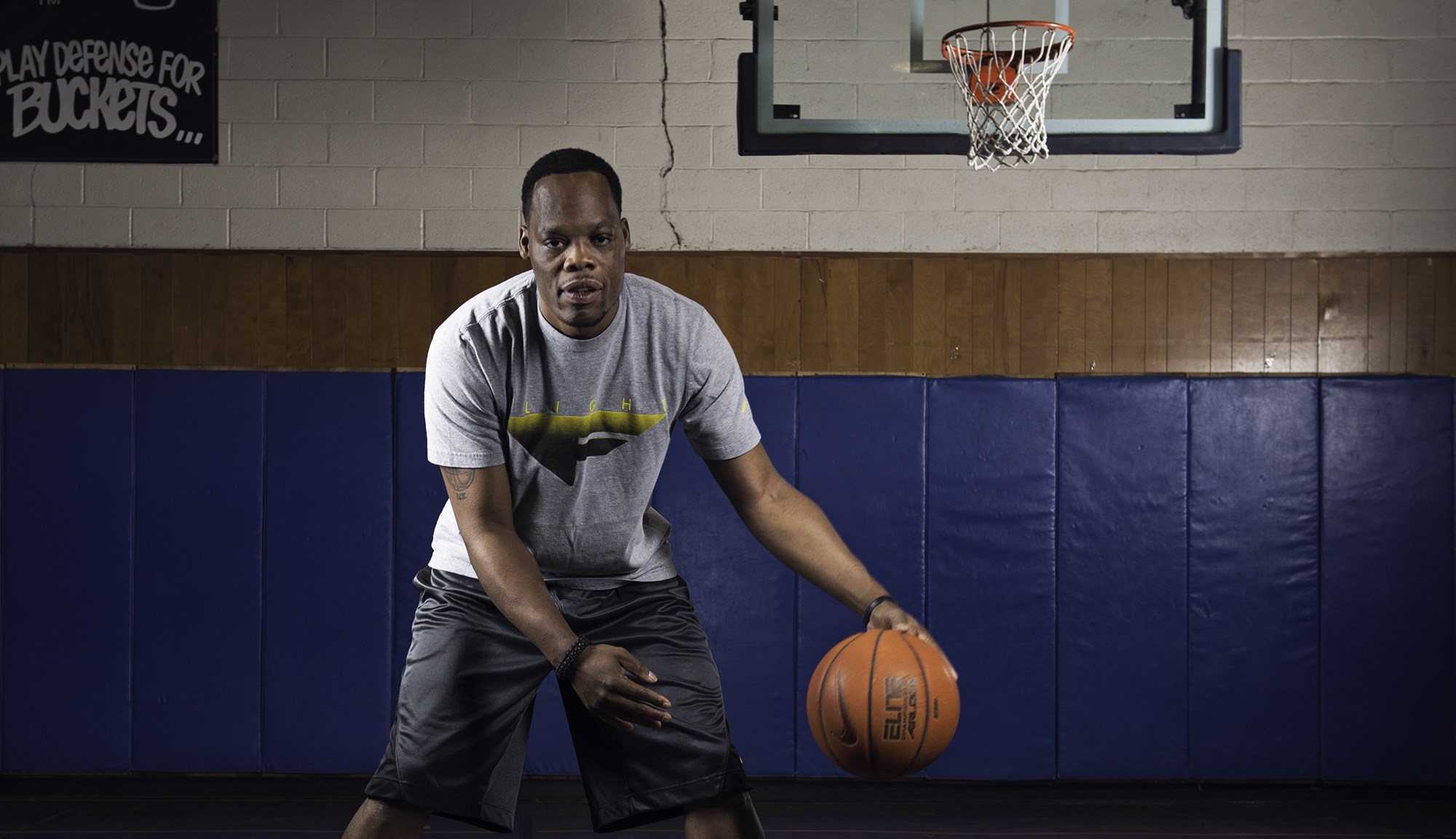 Powell also loves the Pacers and the depth they have to take on the Eastern Conference. But any further success fior the team goes back to Powell’s pupil this summer and his ability to attack and make plays when the Pacers need it most.” 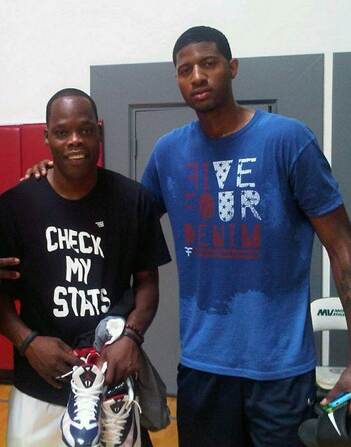