Former NBA player and 12yr pro  Dontell Jefferson spent his college career at University of Arkansas, lettering in the 2004–05 and 2005–06 seasons. He led the team in assists in 2006 and played in the 2006 NCAA Men’s Tournament. After his senior season, Jefferson was not selected in the 2006 NBA Draft. But continued his in the NBA D League. On March 11, 2009, Jefferson was signed to a 10-day contract by the Charlotte Bobcats.[2] He signed a second 10-day contract on March 21. He then signed for the remainder of the 2008–09 NBA season. 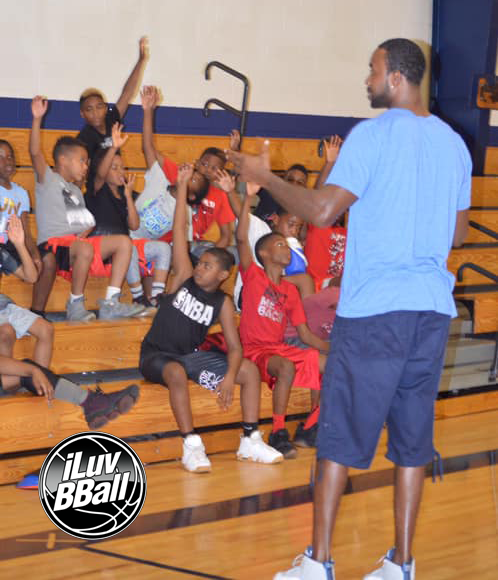 See Dontell below speaking to community kids about his youth based book helping young athletes to know they can overcome any obstacles in front of them as well as helping the young pros understand the dynamics of playing professional ball. 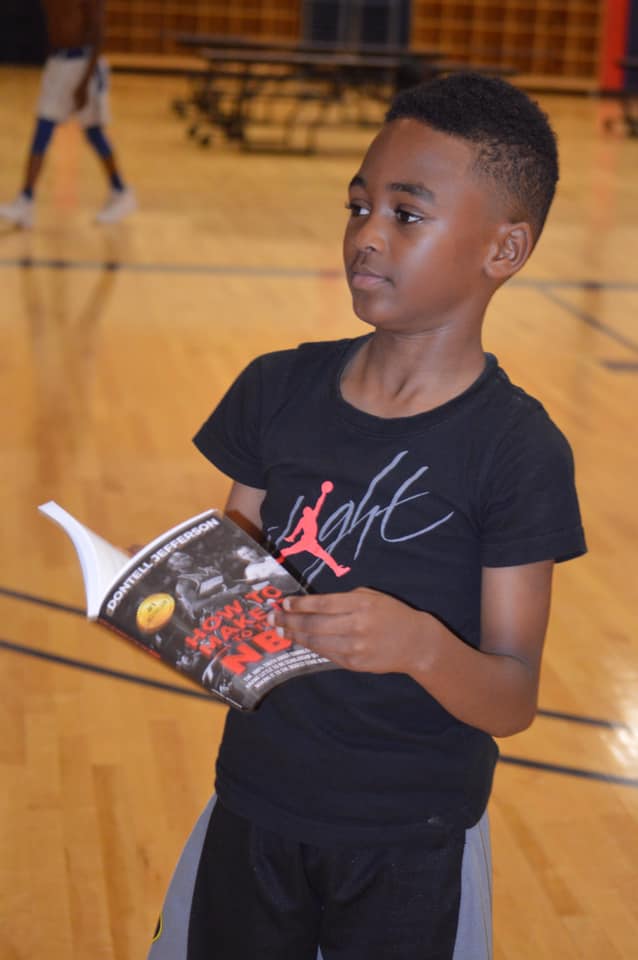 If you’re interested in having him speak at your showcase/camp event and motivate your athletes email Dontell at info@dontelljefferson.com

Books can be purchased at maketittothenba.com

Get your tickets now for the NBA G League’s affiliate team the Long Island Nets! 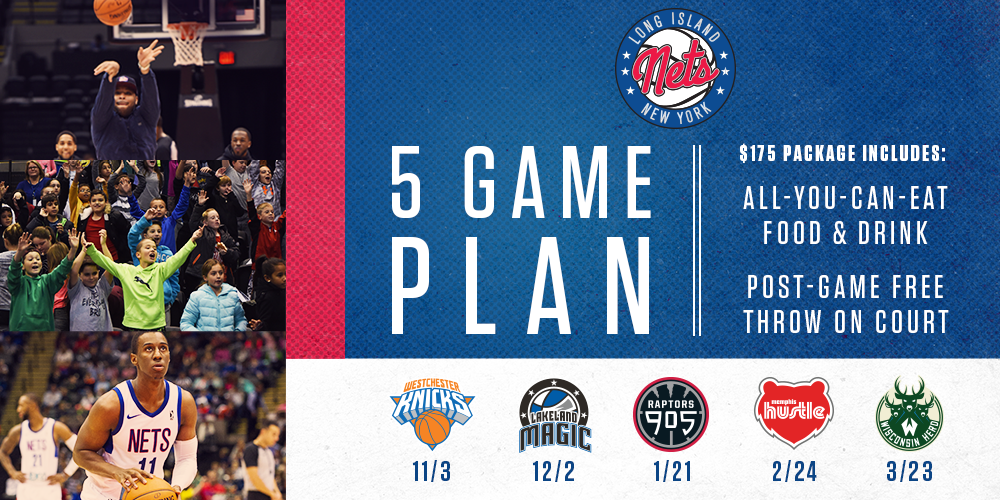