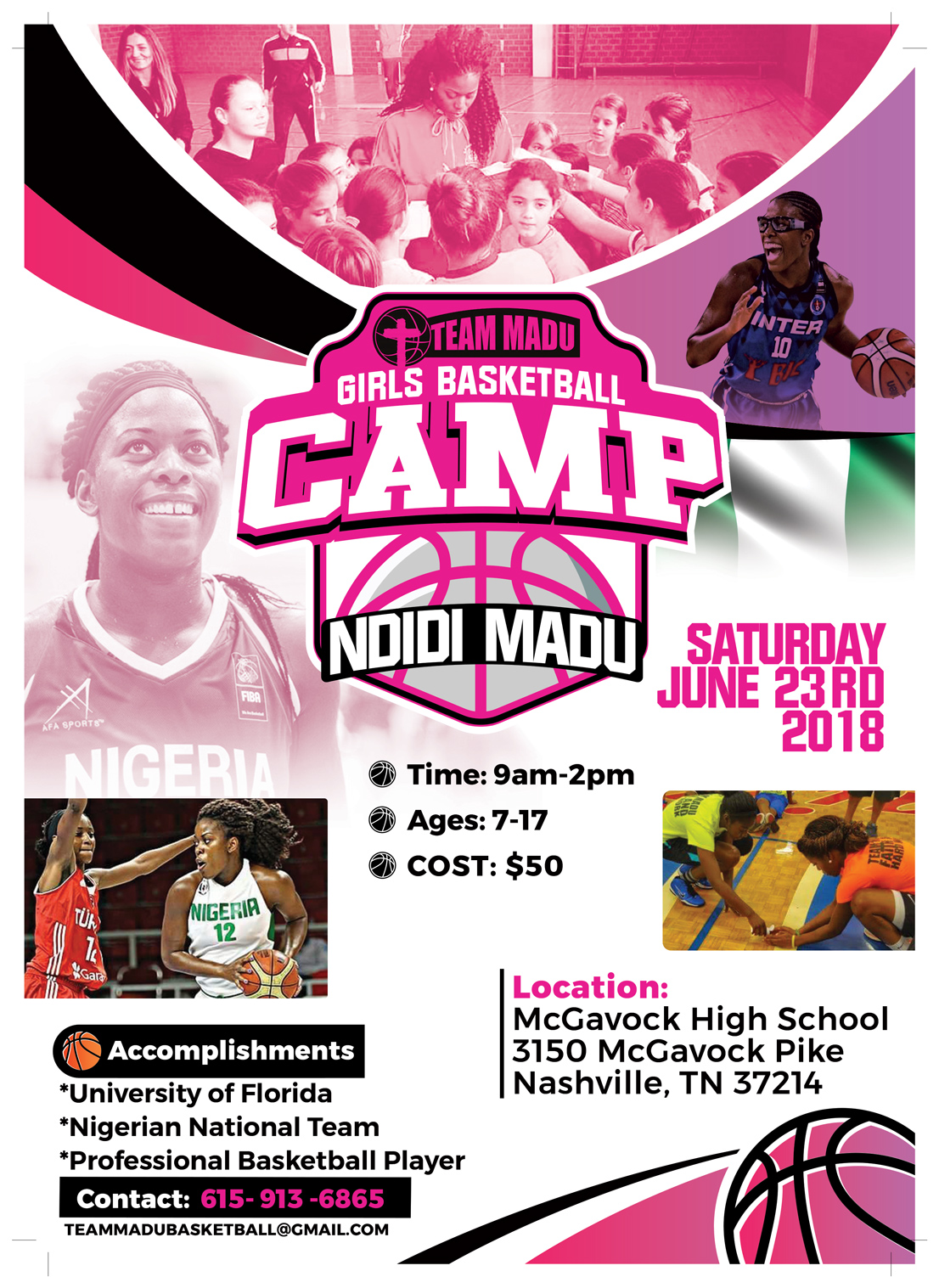 Who is Ndidi Madu?
Ndidi Madu

We are proud to announce that we are working with former University of Florida and Nigerian National team basketball player Ndidi Madu in promoting her basketball camp down in Nashville, Tennessee. We’d also like to  introduce the world to the “iLuvBBall Deep South Initiative“.

Our goal to grow the brand of iLuvBBall from state-state creating a national,  and one day global platform where we continue to provide our promotional and recruiting assistance services to those in need. This service is similar to what we do in the tristate area.

If you’re interested in starting a new chapter of iLuvBBall in your region and want to be part of this movement where you can change lives, email us at info@iluvbball.com.

In the meantime we would proudly like to introduce you to the Florida Gator Alumni and  Nigerian National Team baller Ndidi Madu in her 1 day basketball camp in Tennessee.

Check out Ndidi’s video and stay tuned for the Team Madu Girls Basketball Camp next month!

OH… and don’t forget to tell them where you heard about it.