LONG ISLAND (Nov. 13, 2019) – The Long Island Nets will raise their 2018-19 Eastern Conference Championship banner to the rafters of NYCB LIVE, home of the Nassau Veterans Memorial Coliseum, in a pregame ceremony this Friday, Nov. 15, at 7 p.m.

prior to the team’s matchup against the Delaware Blue Coats. The banner raising ceremony will feature special video tributes. 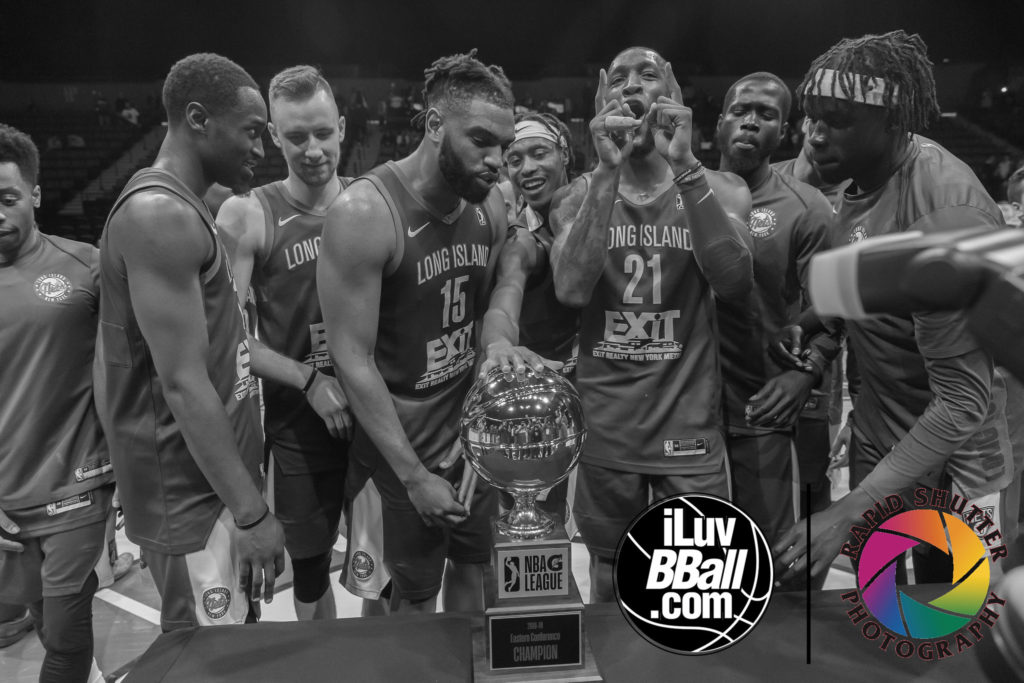 “It is an honor to lift the Eastern Conference Championship banner at Nassau Coliseum,” said Alton Byrd, Vice President, Long Island Nets Business Operations. “We are humbled by the support of our fans and hope that this banner represents our commitment to excellence both on and off the floor.” 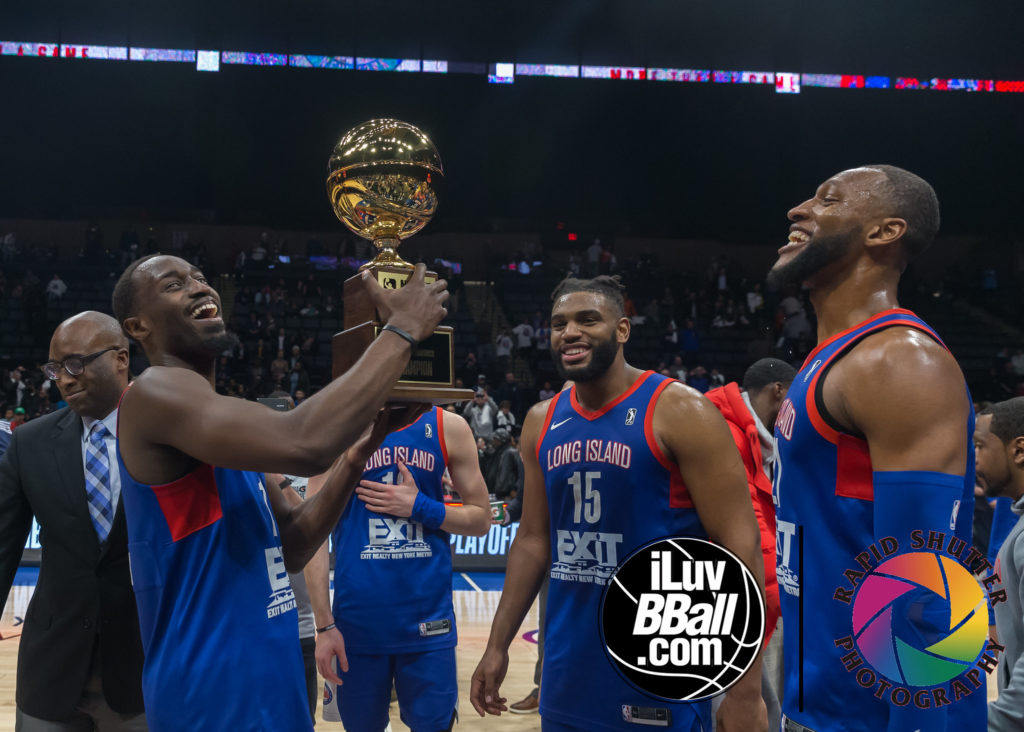 The first 1,000 fans in attendance will receive a Kyrie Irving Brooklyn Nets jersey, courtesy of TGI Office Automation. The night will also include other special giveaways for fans and a performance by the Long Island Nets Kids Dance Team.

Arena doors open for the game at 6 p.m., and fans are encouraged to take their seats by 6:45 p.m. for the opening ceremony and banner raising.

Individual tickets for Long Island Nets games at NYCB LIVE are on sale now and can be purchased at longislandnets.com, Ticketmaster.com, nycblive.com or at the Ticketmaster Box Office at the Coliseum. Season ticket memberships, group tickets and fan experience packages are also available and can be purchased by calling 844.LINETS.1 or by contacting tickets@longislandnets.com.