Long Island’s Portledge Panthers have been a team to watch for a few years now. This school has been in the talks as one of the premier prep/private programs but was always in the shadow of Our Savior New American and the perennial powerhouse Luhi.

Are they ready to step out and make their mark?

We were at their game last weekend vs a well-known Albany Academy which is featuring prolific scoring sophomore guard in Keyshaun Tillery.  Let’s see how this meeting went down.

Portledge’s Class of 2022 Anthony Follet came out of the locker room launching 3 pointers to set the tone early for the Panthers scoring 6 of the Panthers’ first 7 points.

*Anthony Follet #25 for the Portledge Panters at the freethrow line for the 3rd shot of a 3 point play.

But the Albany Cadets had an answer for that they wanted to push the pace and answered with their own barrage of threes from sophomore star Keyshaun Tillery. 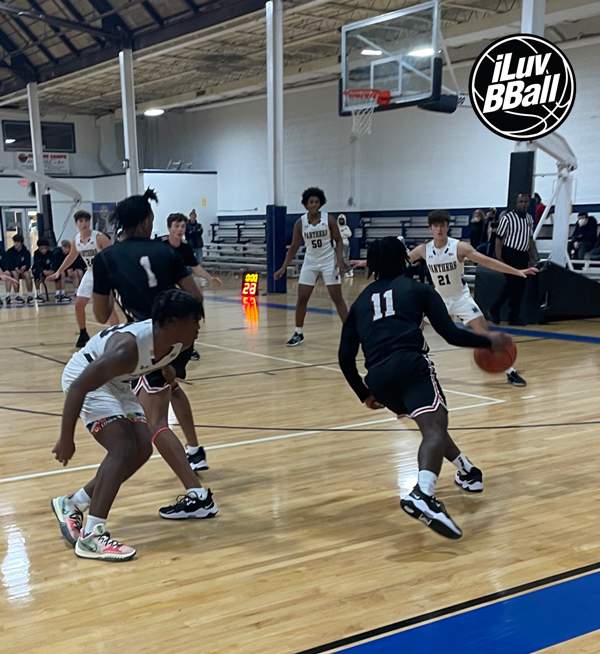 The game was back and forth for most of the competition with Albany shifting the momentum in their favor. That’s when senior guard #2 Izhaiah Ross started to assert his muscle in the paint and finishing strong 💪🏾 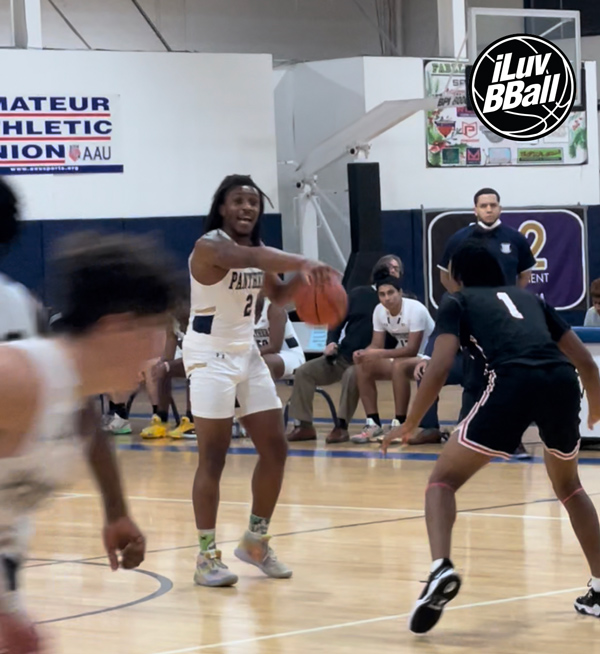 The Panthers slowly chipped away at the 10 point lead by getting contributions from the class of 2025 Brandon Torres, and senior guard Zaire Baines with a team tieing high of 22 points…

The game was back and forth for most of the way but late in the 3rd quarter the Cadets took the lead and seemed like the momentum was in their favor.

When Zaire caught fire at the right time and all but one player of the Albany team cooled off. That player was the game-high scorer of Albany Academy,

#11 Keyshaun Tillery. He had an amazing showing scoring 32 of the Albany Academy’s 66 points! and the team effort was there in the begining but not quite enough to withstand the late rally of the Panthers.

2nd on the Cadets stat sheets was;

and player #33 of the Cadets B. Brennan added 2 points.

The Panthers were able to hold off the last run from the Cadets and pulled off the win. Albany Academy was heavily favored in this game so a big congratulations is in order for a big Portledge victory!

The next 3 players chipped in their contributions just when it was needed to help shift the momentum or keep the panthers in the game making this a competitive and fun to watch the game.

The Panthers have a busy & very competitive Non-league schedule coming up where they will be facing public school powerhouse Brentwood indians at the Gary Charles Hoop Classic on January 9, 2022, and the very tough Luhi Crusaders in January! Can’t wait to see them next! 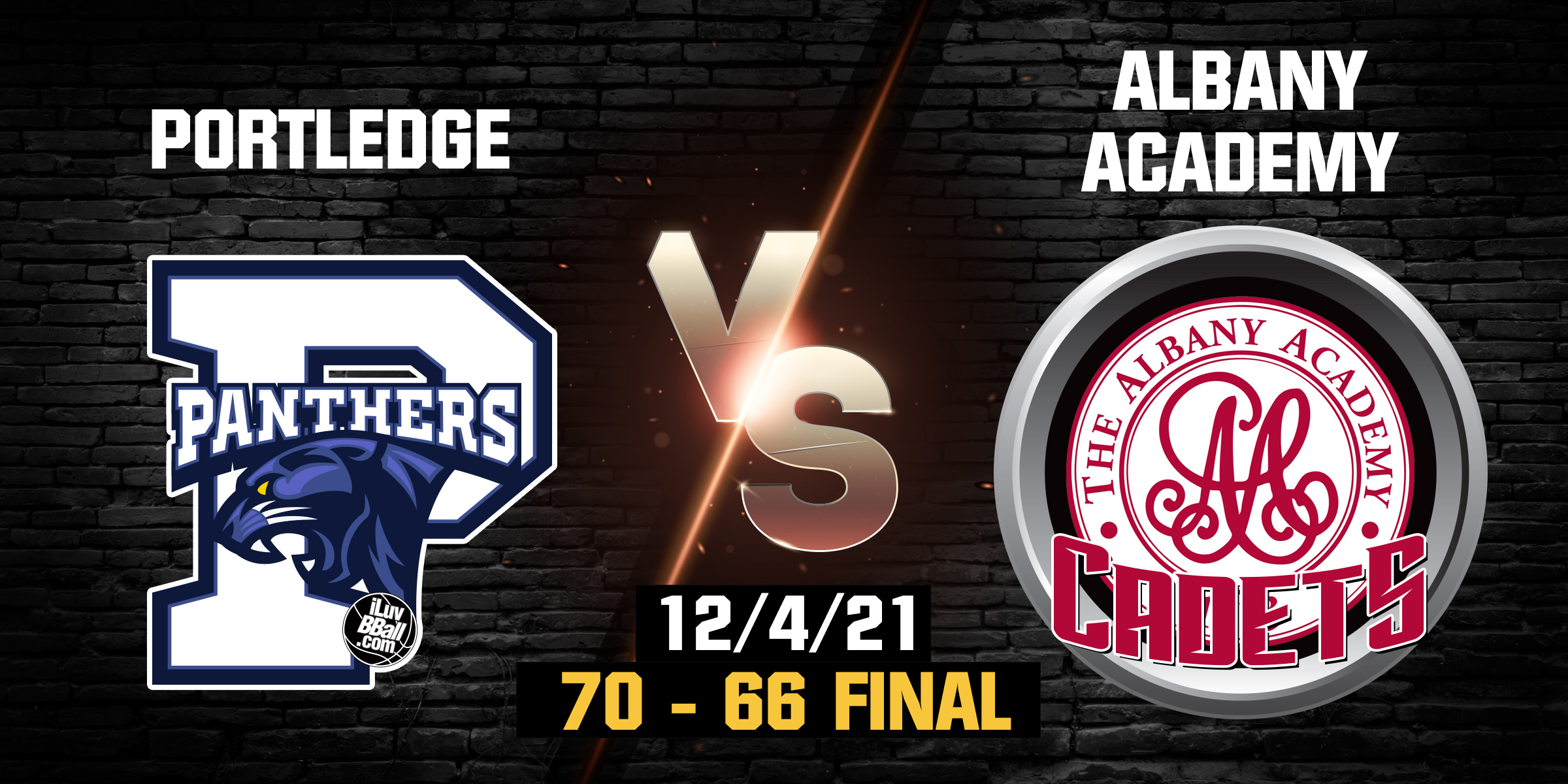