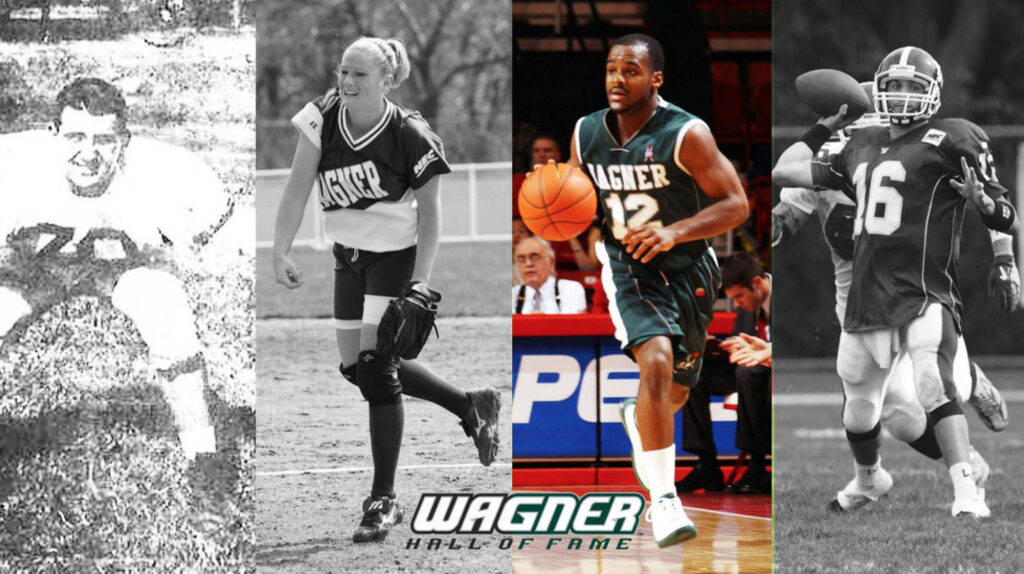 *A 6-0 guard from Southampton, NY who ranks 28thth in Wagner history in career scoring with 1,147 points 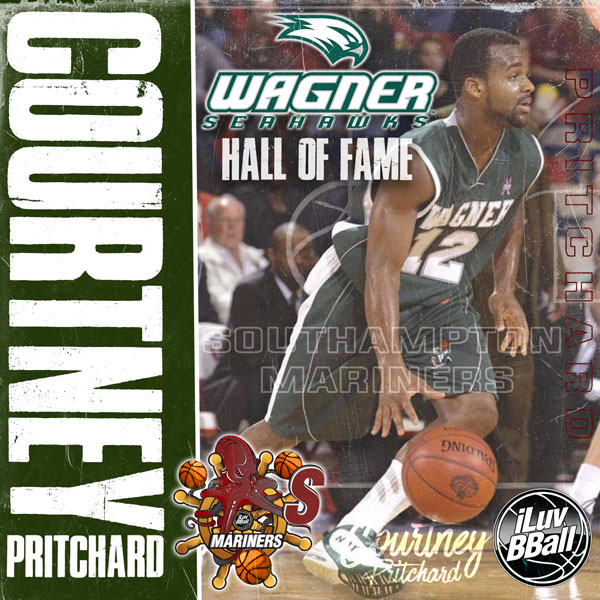 *As a sophomore in 2001-02, was named the Northeast Conference Defensive Player of the Year, after consistency guarding opponents best perimeter defenders and averaging 1.92 steals per game.

“Courtney put us over the top, he matured into a floor general coach and it raised our team to a championship level. He was a fearless competitor and never backed down from a challenge. One of those guys that you want in a fox hole with you.” – Wagner Men’s Basketball Hall of Famer and teammate – Jermaine Hall