ARLIS MICHAELS #TheProfessionalChiller is back in Westbury

Featuring an INVITATION ONLY

Yeah you heard me!

The Top Players to represent the tristate’s future basketball players all in 1 Gym! 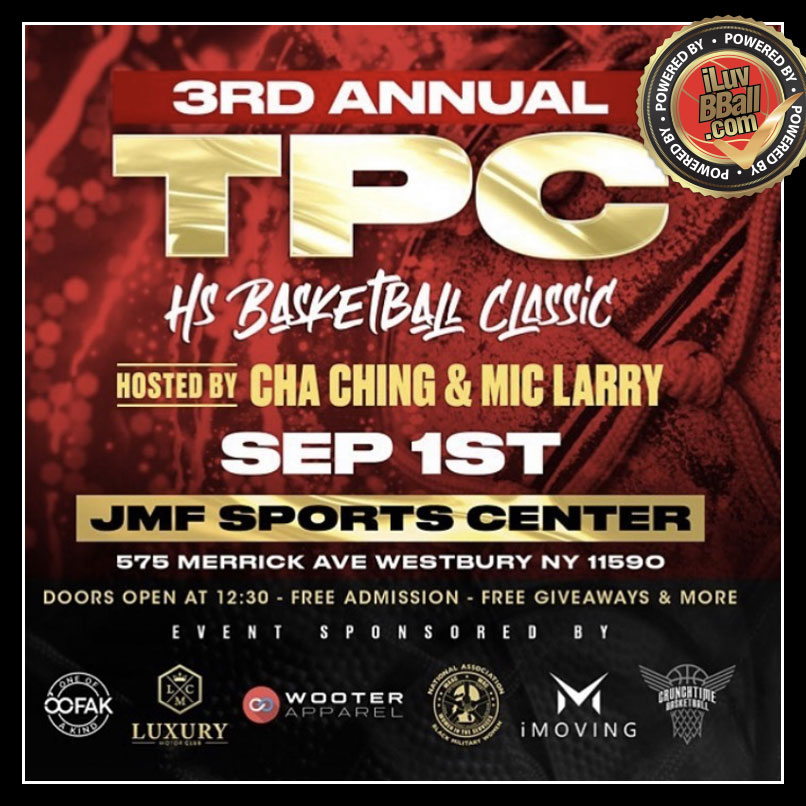 & SOME OF THE BEST HIGH SCHOOL BALLERS PUTTIN’ IT ON!!