< Back to player profiles 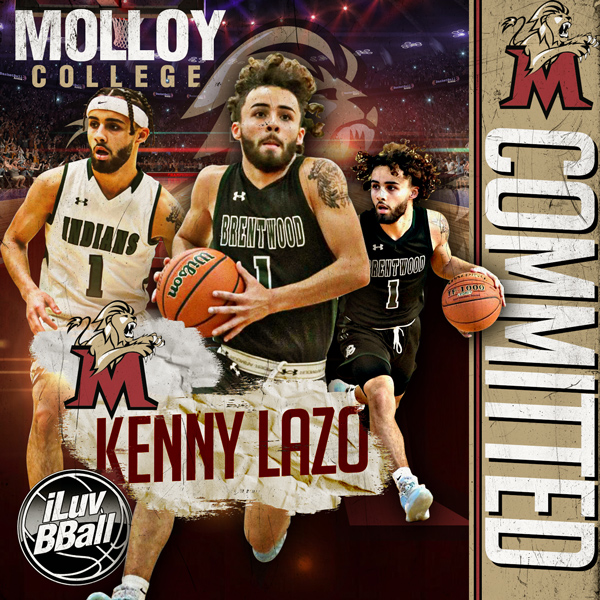 Brentwood player makes his college commitment amid the pandemic. Unfortunately, his season was abruptly ended due to the Covid19 Pandemic. Kenny’s Brentwood team was considered a favorite to win Long Island again according to a lot of coaches’ predictions. One of the core members of the 2019 Long Island Championship Brentwood team and the NYS Finalist Kenny Lazo has made his decision to continue his Student-Athletic career as a Molloy College Lion! 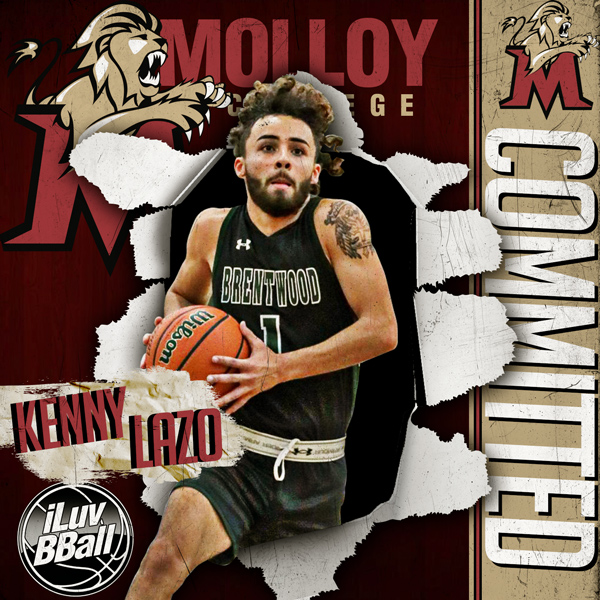 Those of you that know Kenny knew that this kid is relentless. His fight and desire to win is second-to-none. He wills his team to victories and doesn’t back down to anyone. If there was an animal to represent this kid’s personality it would be a Lion. He’s proud, loyal, family-oriented and fears no challenges. So isn’t it quite poetic that he is going to be attending Molloy College as a Lion? 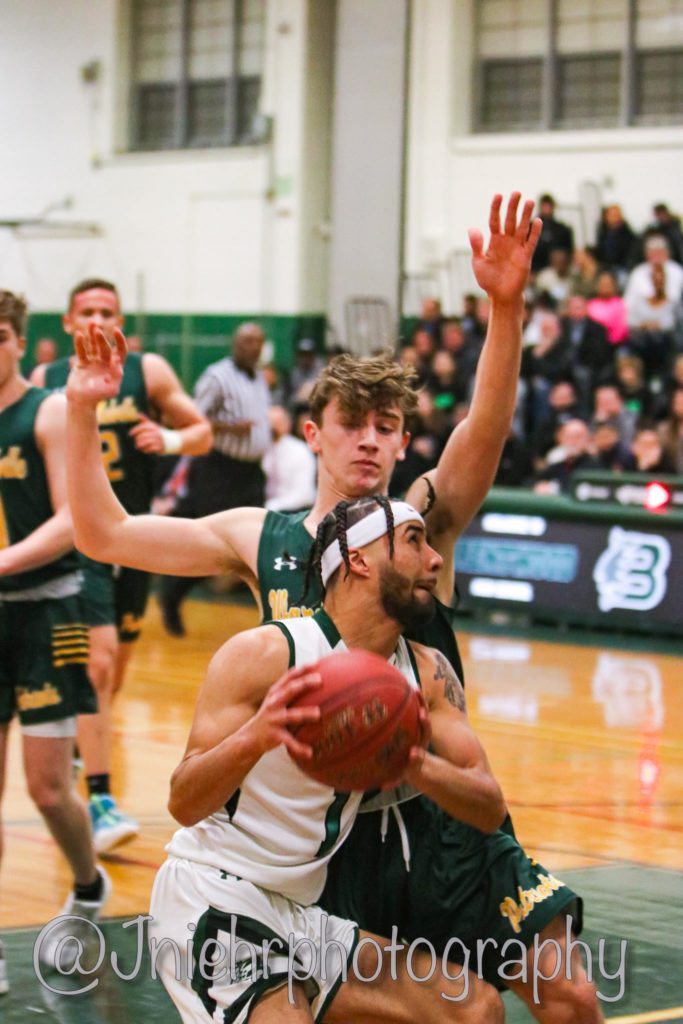 We’d like to wish Kenny and the Molloy Lion’s the best of luck in the up-and-coming season. but in the meantime check out this highlight video created by Cee-R-Sports recapping Kenny’s spectacular 2020 season.