This power forward from Brentwood Long Island, NY is on his way to being one of the best big men in the class of 2020! Yeah you heard me, the best all around big man in his class. Not just because of his athletic abilities or his size! This kid has footwork, work ethic, and if try and play him too close he will give you the “work” (pun intended). We’ve been following this guy from early 2014 when he was invited to participate in the tryouts for the Alzheimer’s all-star Basketball team which usuallyy consist of upper classmen and the best ones at that. We were alerted of this kid from the founder of the classic himself Gordon Thomas. He said “Hey you guys know about that young kid in Brentwood, about 6’4″ as an 8th grader?” No we didn’t because he was under the radar playing locally and he wasn’t playing in the big name AAU circuit games as yet due to his age. Well we went to watch this kid and we weren’t disappointed. Not only did he compete against the rising juniors and seniors, but he dominated the run and made it to the last cut! This kid is the real deal and then some! We did some research on him and here’s what we found on Zed Key of the Brentwood Indians. 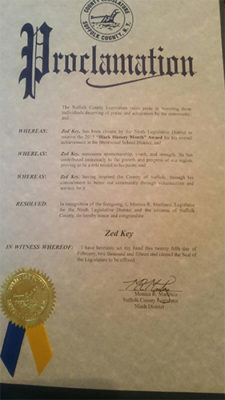 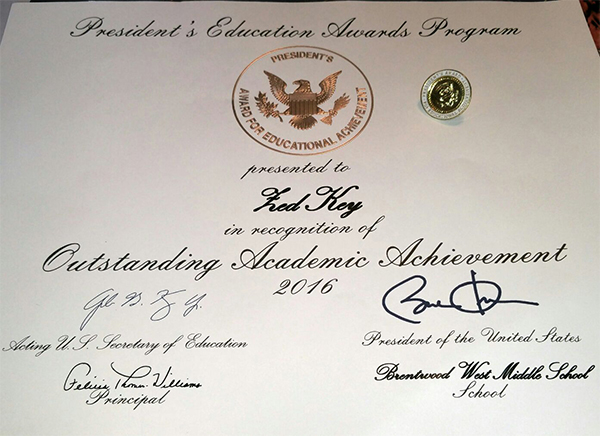 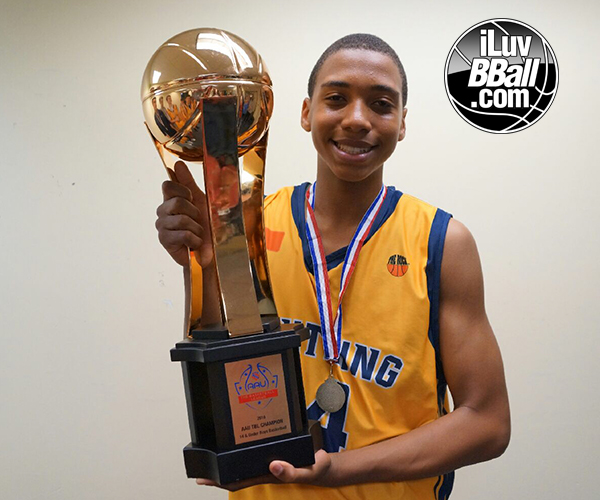 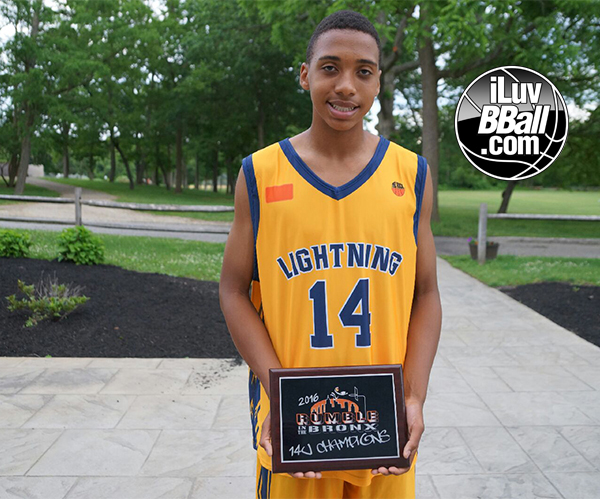 You don’t believe the hype? Well check out this video.

Remember this kid is only 14 and is already taller that most of you will ever be! He’s a good kid, great athlete, and college recruiters dream in school! Remember where you saw him first! iLuvBBall.com. Sign up now for updates, news, special contest, and events! also follow us on all you favorite social media platforms @realiluvbball

Be Heard, Be Seen, Be Recruited!