Beginning with the 2017-18 season, the NBA Development League (NBA D-League) will be renamed the NBA G League as part of a multiyear expanded partnership announced by the National Basketball Association (NBA) and Gatorade. This marks the first time a U.S. professional sports league has named an entitlement partner.

As part of the partnership, the NBA and Gatorade unveiled a new NBA G League logo that will be featured across all game balls, team jerseys, on-court signage, and league digital assets. Additionally, Gatorade will incubate its latest product and equipment innovations into NBA G League locker rooms, and teams will have the opportunity to collaborate with Gatorade to help players maximize their athletic potential and on-court performance.

Through the Gatorade Sports Science Institute (GSSI), the sports fuel company will collaborate with the NBA G League on programs to enhance player sports performance and recovery. Since 1985, GSSI has helped athletes optimize their sports performance and well-being through research, education, innovation and providing high-caliber sports nutrition science services. GSSI scientists will partner with the NBA G League on player nutrition and training programs, incorporating the newest technology and innovations in Gatorade testing, product and equipment.

Founded as a league to develop NBA talent, the NBA D-League has become an integral part of the NBA family, with 40 percent of current NBA players having spent time in the NBA D-League and four current NBA head coaches starting as coaches on NBA D-League benches. The league has tripled in size from eight teams during the inaugural 2001-02 season to a record 25 teams for the 2017-18 campaign. NBA owners have increasingly invested in the NBA D-League, with 15 NBA clubs purchasing an NBA D-League team since the 2012-13 season, bringing the total number of NBA-owned minor league franchises to 20 for next season.

“As one of the most iconic brands in the world and a founding partner of the NBA Development League, Gatorade is an ideal fit for this first-of-its-kind partnership,” said Mark Tatum, NBA Deputy Commissioner and COO. “The NBA D-League has prepared hundreds of players for the NBA and Gatorade has always been focused on fueling players to perform at the highest level. We look forward to collaborating with the renowned GSSI team to enhance player development and our game.”

Connectivity between the NBA and the NBA’s official minor league continues to grow. Recent changes to the NBA’s Collective Bargaining Agreement have reinforced that synergy, as NBA teams will be able to have up to two “two-way players” on their rosters beginning next season. These “two-way players” will gain experience in the NBA, but will primarily play in the NBA G League as part of their NBA journeys.

“We have more than 50 years of experience working with athletes and using those insights to help improve athletic performance through innovative sports fuel and equipment,” said Brett O’Brien, Senior Vice President and General Manager, Gatorade. “This expansion of our NBA partnership is a great opportunity to not only work with the elite athletes of the NBA G League, but also continue to lead the evolution of basketball performance.”

The partners will also collaborate on custom, behind-the-scenes video content which will capture NBA G League players on their respective journeys, highlighting a shared commitment to enhancing performance through innovation. 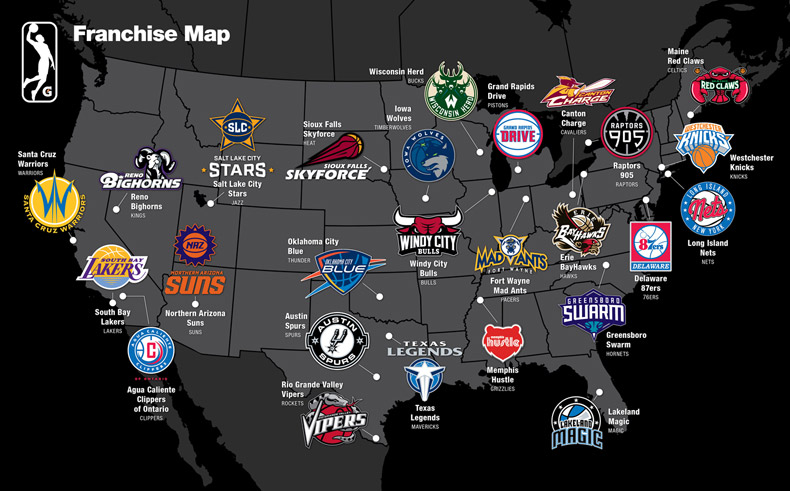 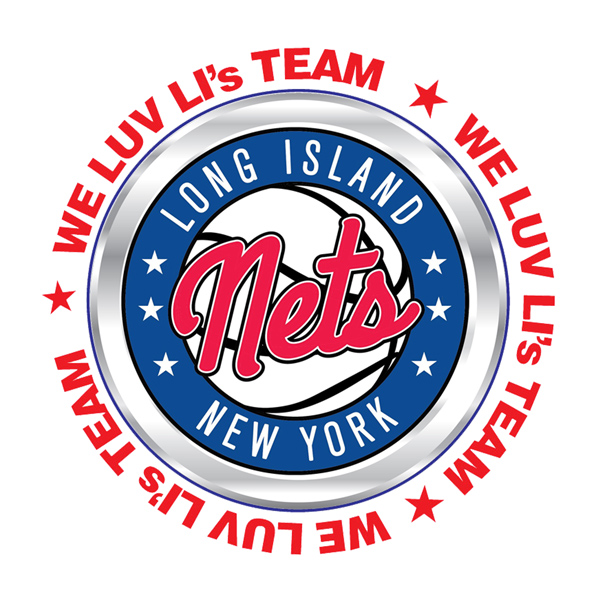