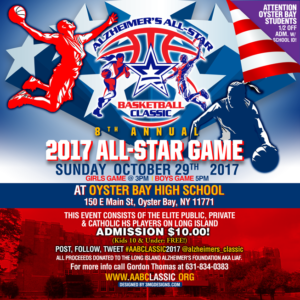 iLuvBBall #Player2watch @jaketavroff is in the news again! This past weekend the class of 2020 Oceanside (Long Island) High School’s 220 lbs. All-Star, was invited to attend the prestigious Jim Couch Super 16 National training Showcase. This event featured some of the top nationally ranked players in the classes 2017-2020!

On Sunday October 22, some of the Top sophomore basketball players were at Mott Haven Educational Complex located at 730 Concourse Village West, Bronx, NY 10451. to participate in the Jim Couch National Training Showcase presented by Combinator Magazine.

Jake was one of the players in attendance. He represented Long Island and he repped it well. just being invited to this event is an honor but Jake was also selected along with 2 other PSA Cardinals teammates to  participate in the “Select All-Star Game“. 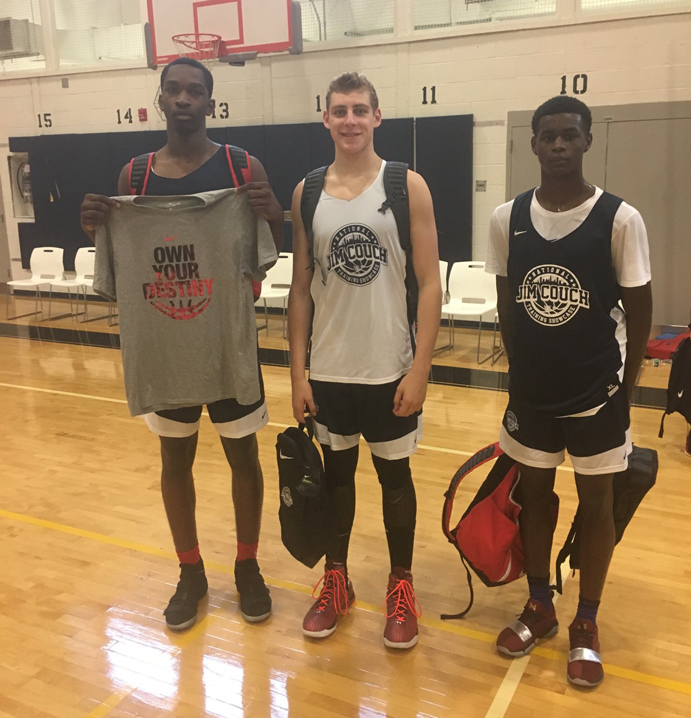 Jake Tavroff is currently attracting multiple Ivy College interest and has a bright future. We first discovered Jake when in our Top 100 event and the Luhi Jr. Elite Showcase.  He was playing for the historic Gauchos basketball program but he now plays with the Nike EYBL’s PSA Cardinals.

Hot ??? weekend in Basketball ? @savion_lewis is tearing it up! The reigning Suffolk & Long Island player of the year is definitely playing like a man possessed.

He’s got multiple D1 offers and it seems to me that he’s still not getting his due respect. Well Sav’ Keep doing what your doing because opinions are opinions and they’re like elbows, everybody’s got ’em. but one things for sure, numbers don’t lie. So check out these stats for the last few days with iLuvBBall’s Long Island’s #Playeroftheweek.

Sav’ had another big time performance against the city’s best mighty Christ the King this morning at IS8 on team Long Island. He dominated with 27 points, 12 dimes,  7 rebounds, & 4 steals all while never coming out of the game and still blowing by guys at the end of the game.

He had 32 pts. the other night at the Beacon 158 league against Cardozo.

He’s averaging 25 PPG in two of the hardest and most competitive off season leagues in the tri-State area!!

Sav’ keep on killing’ ’em and we’ll keep on promoting you.