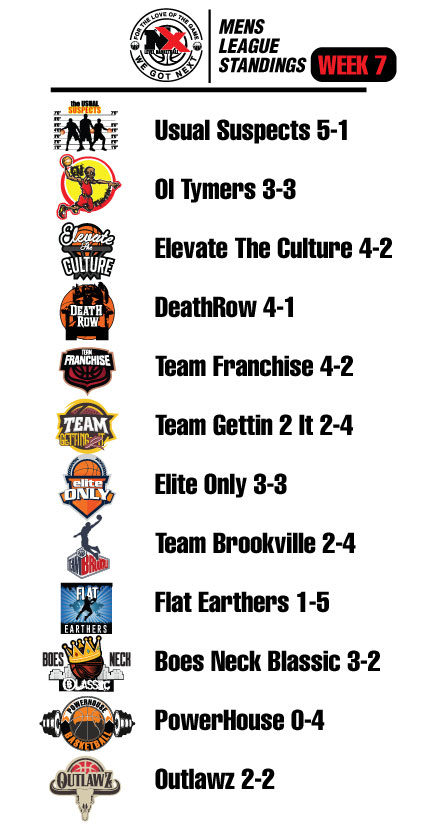 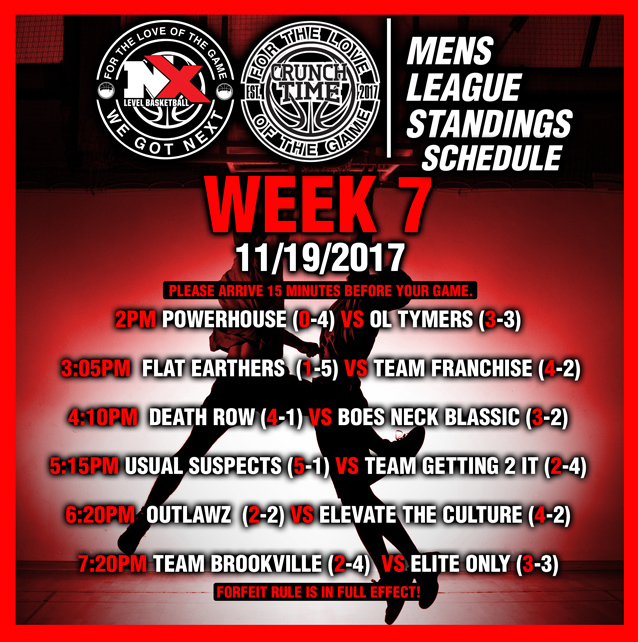 You never know who’s going to be there!! 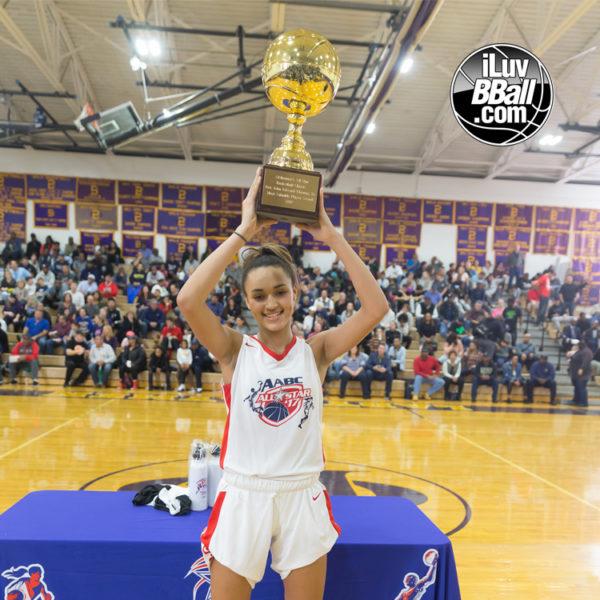 This video was produced by Brian Vickers Videography services. 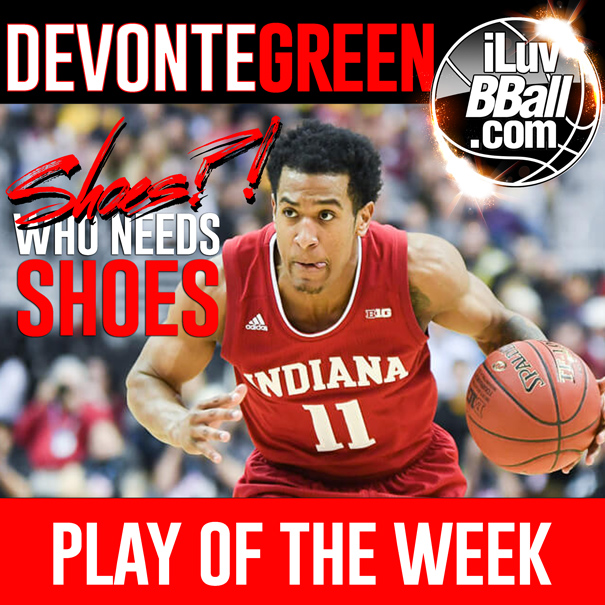 Check out former Long Island All-Star and Indian guard Devonte green in this ESPN highlight snatching a steel with 1 shoe on!!
“Gimme Dat!”

Lost a shoe. Still got the steal. pic.twitter.com/RgbtLf7l3i 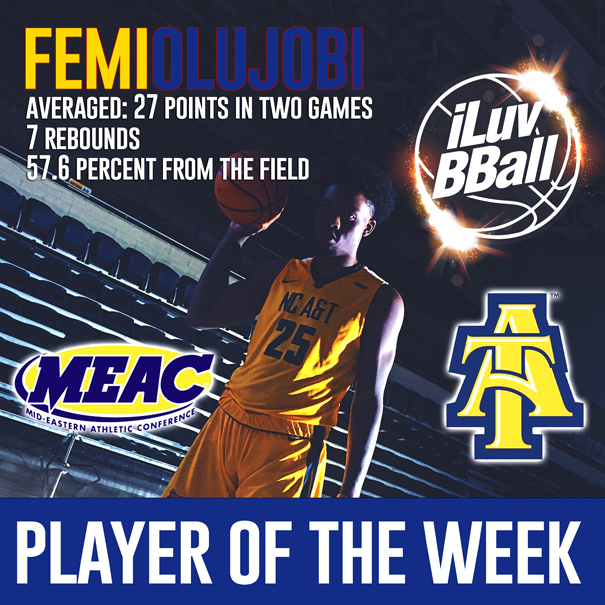 Olujobi was the MEAC’s top scorer after the first week of action as he averaged 27 points in two games & also averaged seven rebounds and shot 57.6 percent from the field. The 6-8 redshirt junior from Brentwood Long Island, N.Y. opened the season with a 34-point, 10-rebound performance versus Greensboro College on Friday and followed it up with 20 points and seven rebounds at Clemson as the Aggies finished 1-1 on the week.

Femi is an iLuvBBall alumni and has more than paid his dues. It’s been a long road for Femi , who suffered a horrible leg injury in his junior year which caused him miss out what most may say is the most important recruiting summer of his basketball career & most of the first half of his senior year. But Femi still managed to secured a D-1 scholarship at Oakland University in Rochester, Michigan. He never really found his way over there. He spent most of his first 2 years rehabbing and trying to break out. In 2014-15 season he played in 26 games, making eight starts posted season highs with 9 points and 6 rebounds in first collegiate start vs. Western Carolina, averaged 2.4 points, 2.1 rebounds, 12.5 mins per game in non-conference action. Then in 201516 he played in 30 games, making one start, averaged 1.4 rebounds per game, & scored season-high six points in back-to-back games at UIC and against Detroit.

Femi recently transferred to North Carolina A&T to player for Long Island alumni Jason Frasier from Amityville where it seem like a better fit for Femi. As he was the MEAC’s top scorer after the first week of action as he averaged 27 points in two games played. He also averaged seven rebounds and shot 57.6 percent from the field!

We wish him & his Aggies teammates all the best and good luck this season. 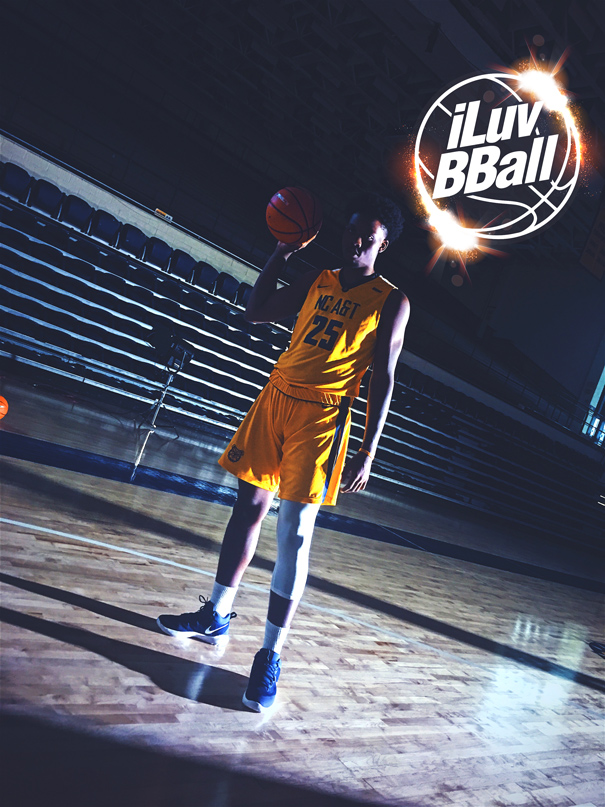 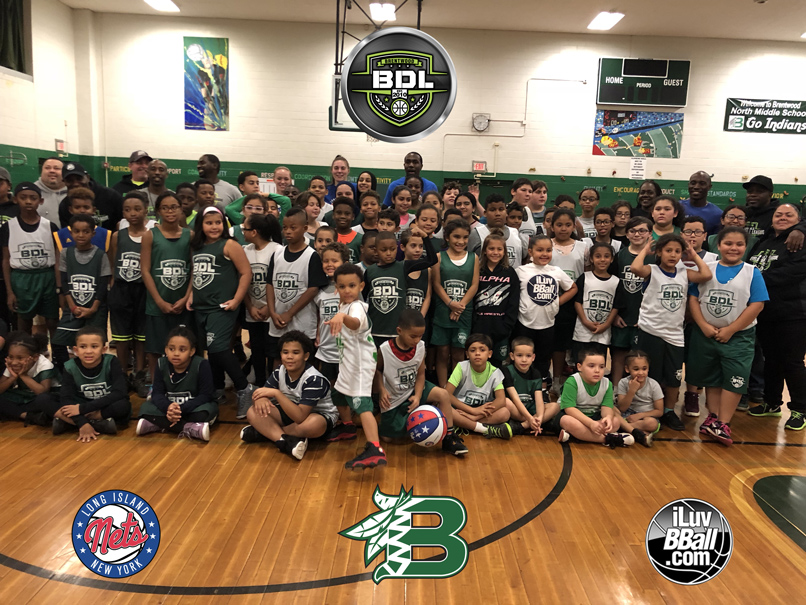 A few of the BDL Coaches and Administrators 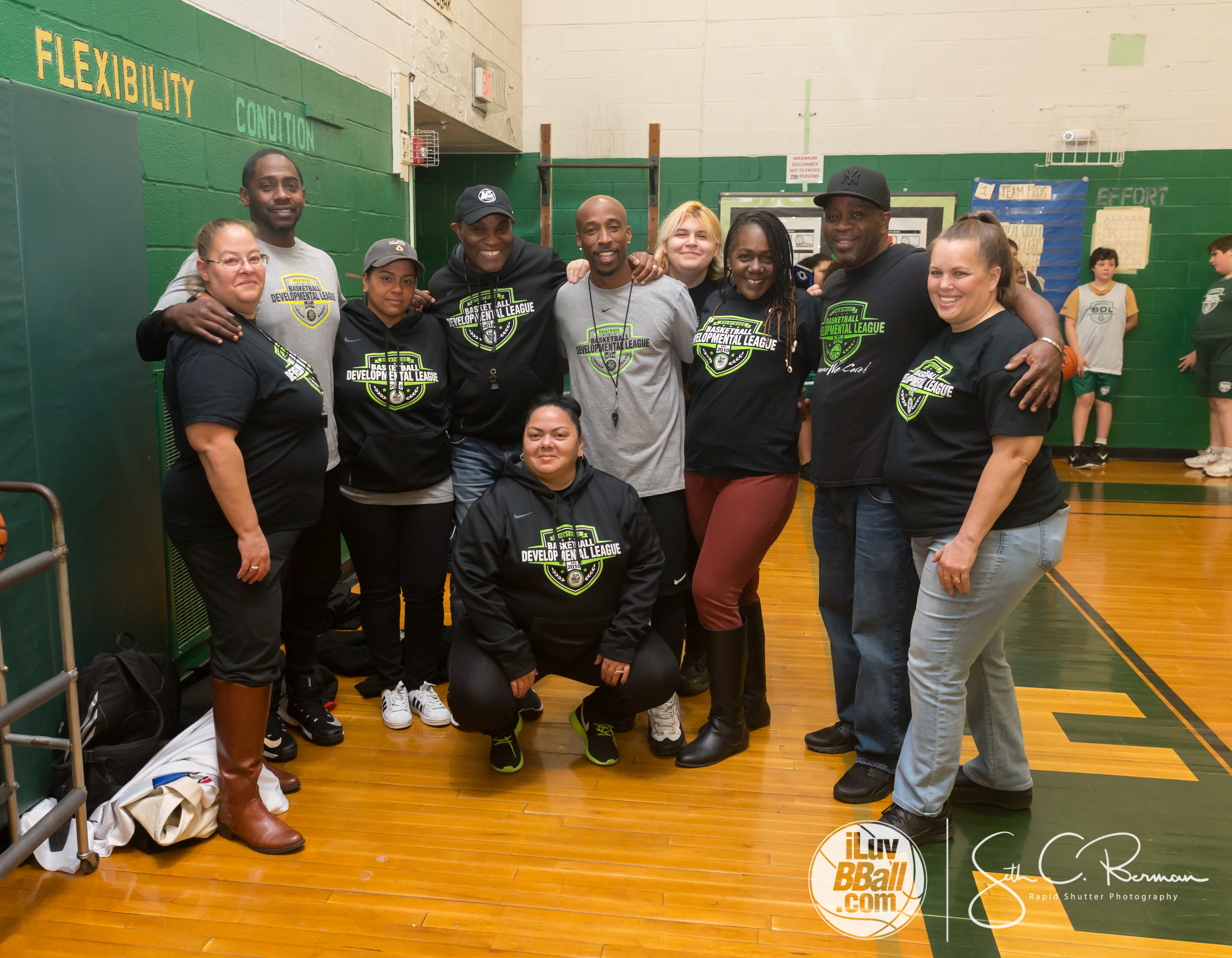 The reason why this event went down. John Rueb along with Coach Tim Wilson started this organization for girls to have somewhere to play ball and learn the fundamentals of the sport back in 2010 with just 20 girls and it grew from year to year. Then 5 years later Rodini of iLuvBBall came on board and added the Boys division. Coach Linda, Sheena Scarver, Christine Phelps, Valerie Rueb, a slew of volunteers, and almost 200 kids later the BDL has grown & continues to provide a safe and healthy environment for these kids to be introduced to and hone their skills in the game called Basketball. These guys and their great family members and co-volunteers are changing the lives of kids in our surrounding communities every year! 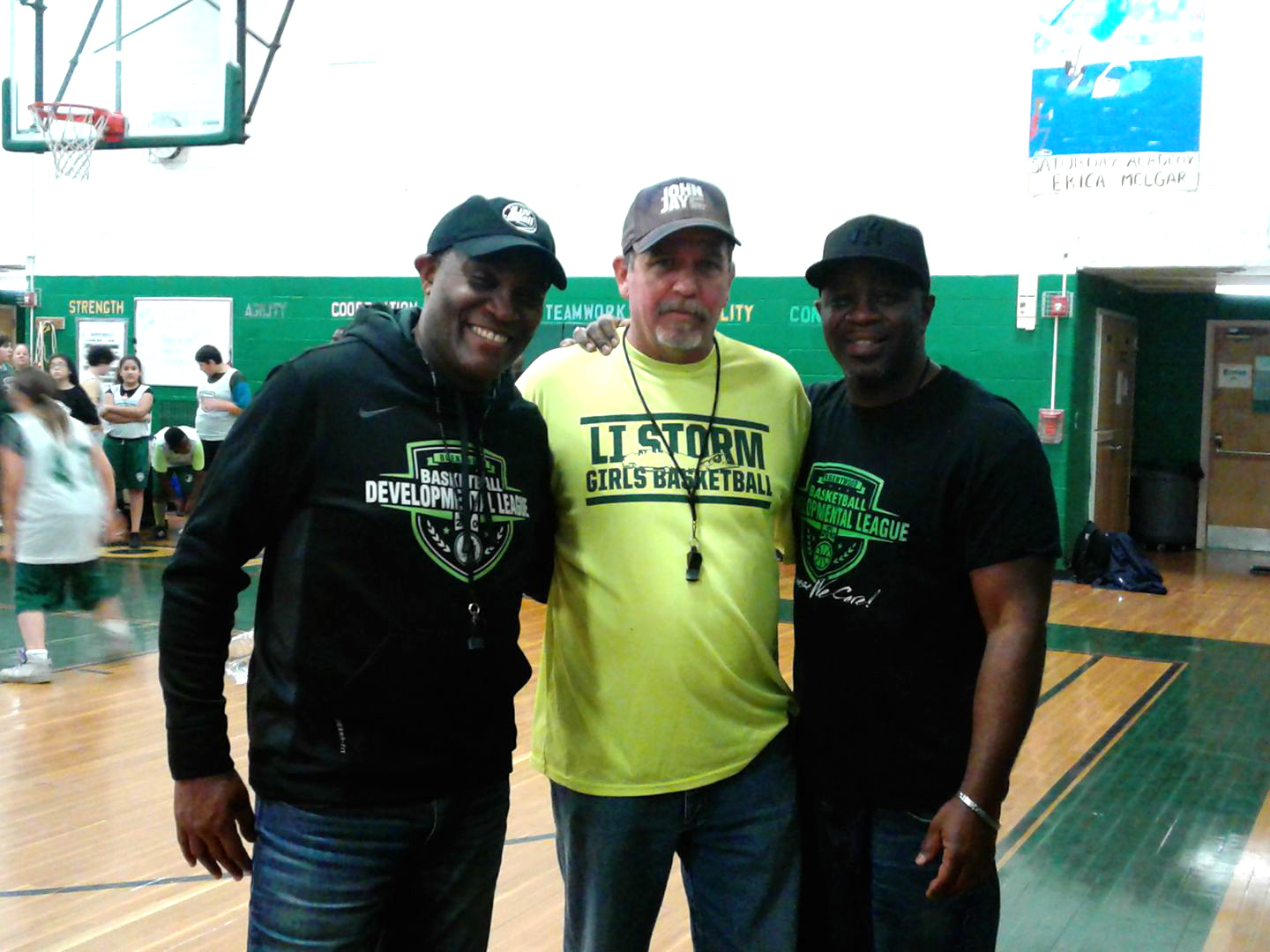 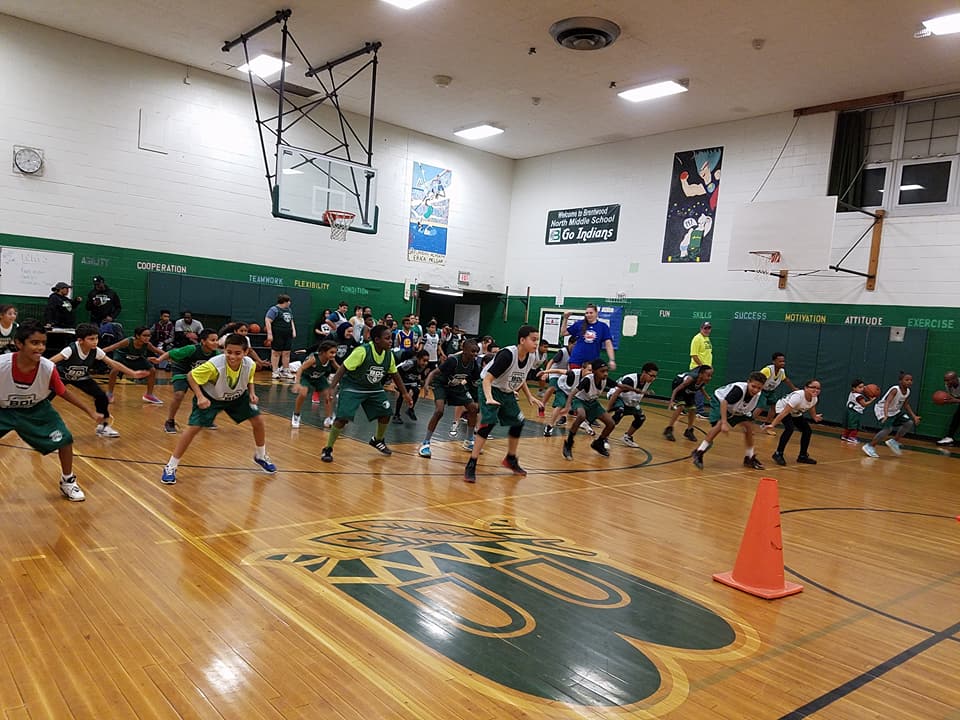 Sheena holds down the website promotions and administrations, while Coach Linda helps run the older division of boys. 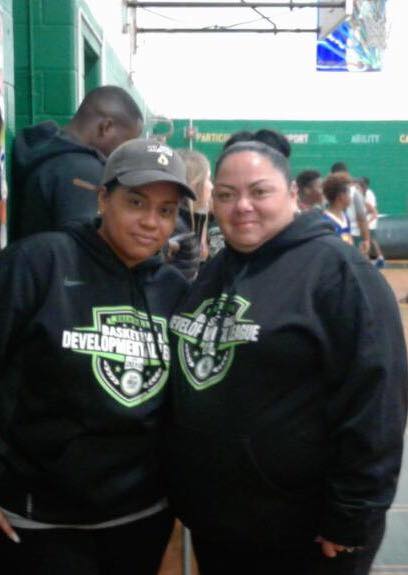 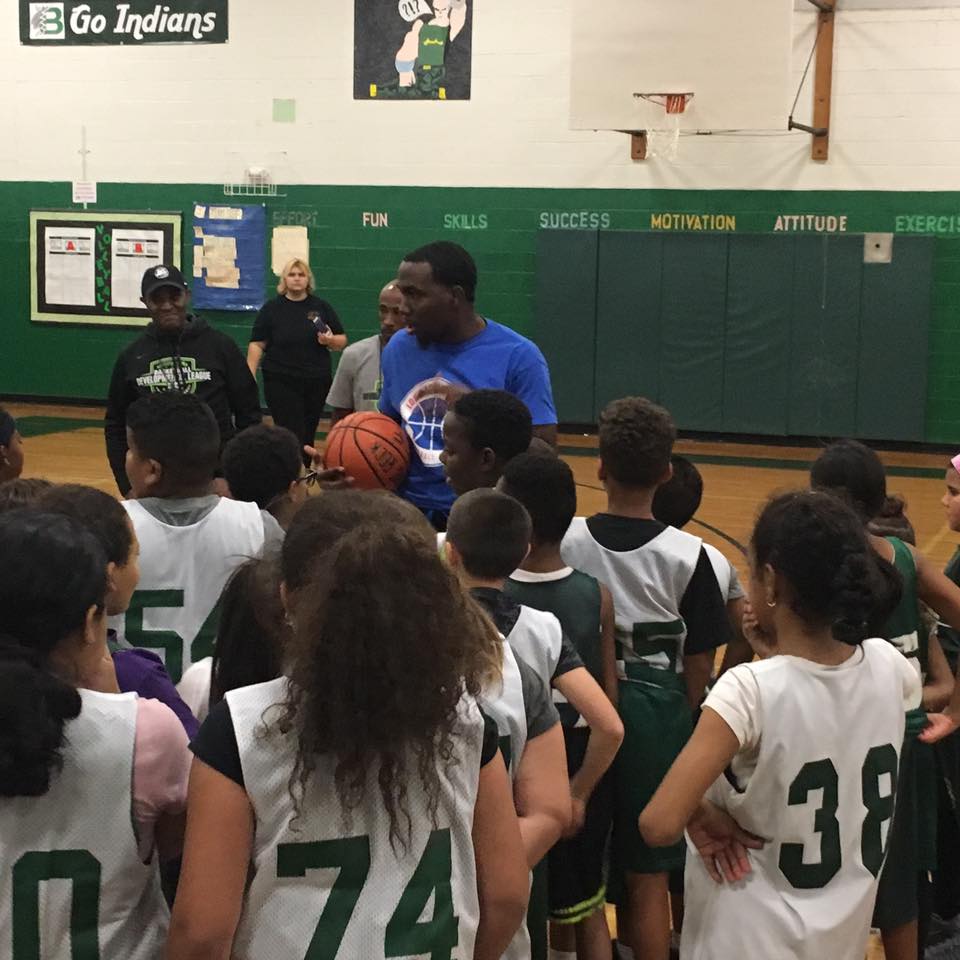 Enjoy the pictures below taken by Seth Berman of RapidShutterPhotography.com 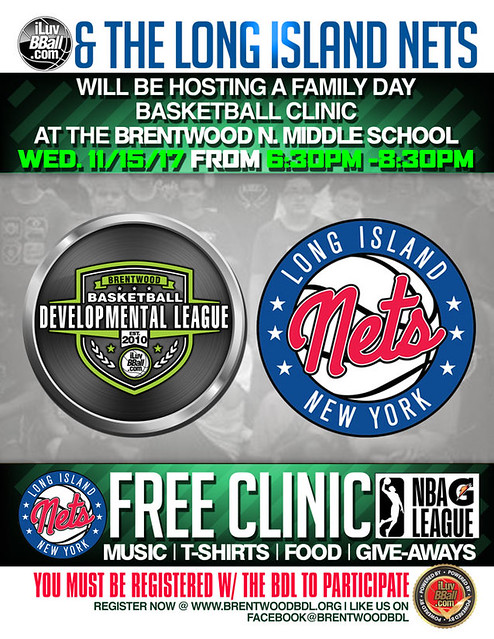