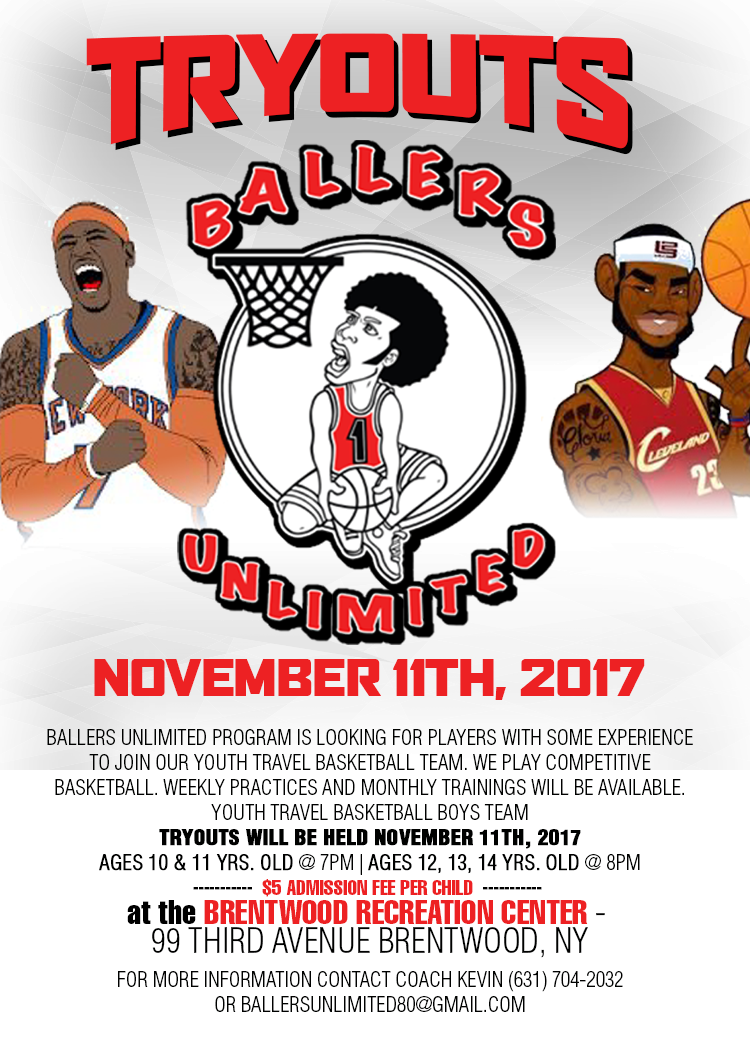 Nets play the Charlotte Hornets affiliate G-League team the Greensboro Swarm this Thursday at the NYCB Nassau Veterans Memorial Coliseum and Northport, Long Island native Luke Petrasek comes home. Will he play spoiler to the Nets in his homecoming debut?

Come out and support #longislandsteam & former Northport Tiger Luke Petrasek in his return to Long Island.
Petrasek, who now plays for the Greensboro Swarm will be returning to Long Island to face the Nets. 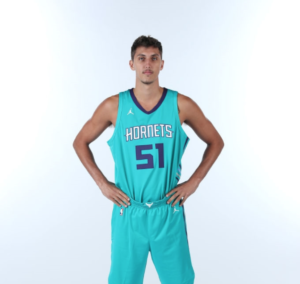 Since the spring season, Luke practiced at NorthSport almost daily for
hours working hard on his dream of making the NBA. He’s currently one step away
from making that a reality. Luke plays for the Charlotte Hornets G league affiliate team the
Greensboro Swarm. You can see Luke at Nassu Coliseum, Thursday, November 9th
at 7pm facing the Long Island Nets. Good luck Luke! 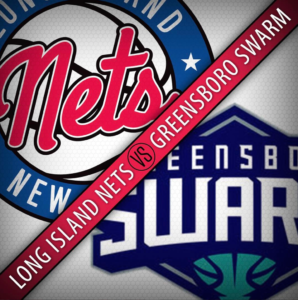 SaveSave
Sign up now for latest news Alerts and Contest! 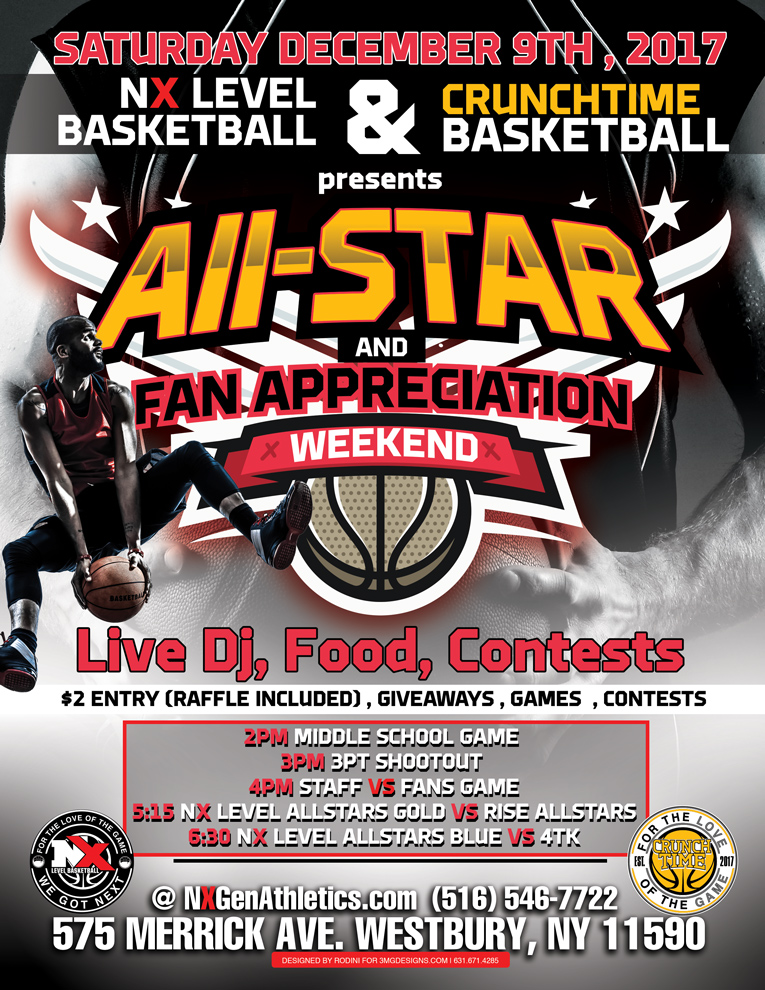 There will be refreshments and food on sale as well as iLuvBBall Apparel.

Admission is $2 / person which also get’s you raffle tickets to Free tickets to see the Long Island Nets game on Monday and Custom iLuvBBall Gear! So come on down to NX Gen this Saturday from 2-6:30pm and bring your whole family cuz it’s gone be Lit!!! 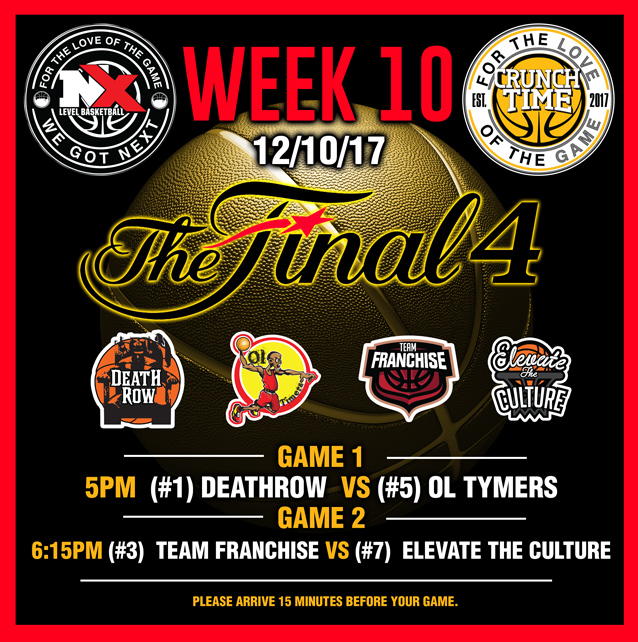 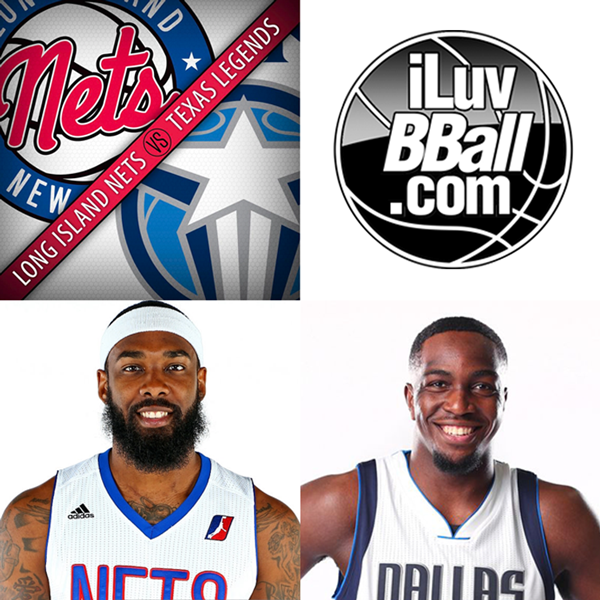 The Last time we saw Jameel on Long Island was the Stonybrook America East Championship Playoff game that sent the Seawolves to the NCAA Tournament.

Well He’s been really busy since then. Killing it at the NBA Summer league, winning Gold Medals in the Olympics, & winning MVP titles. Well now he’s coming home to face our Long Island Nets tomorrow as a member of the Dallas Mavericks’ NBA affiliate team the Texas  Legends. Call now to get your tickets to see Long Island’s own JJ Moore and the Long Island Nets in action against Jameel and his Texas Legends. hope to see you there.