LONG ISLAND (March 29, 2019) – The Long Island Nets (35-16), the NBA G League affiliate of the Brooklyn Nets, defeated the Raptors 905 (29-22) 112-99 in the NBA G League Semifinals at NYCB LIVE, home of the Nassau Veterans Memorial Coliseum. The win marked the team’s first playoff victory in franchise history, and the Nets will now advance to host the Lakeland Magic in the Eastern Conference Finals on Tuesday, April 2, at NYCB LIVE.

Long Island guard Tahjere McCall led the team with 22 points and had five rebounds, three assists, two steals and a block in 29 minutes. 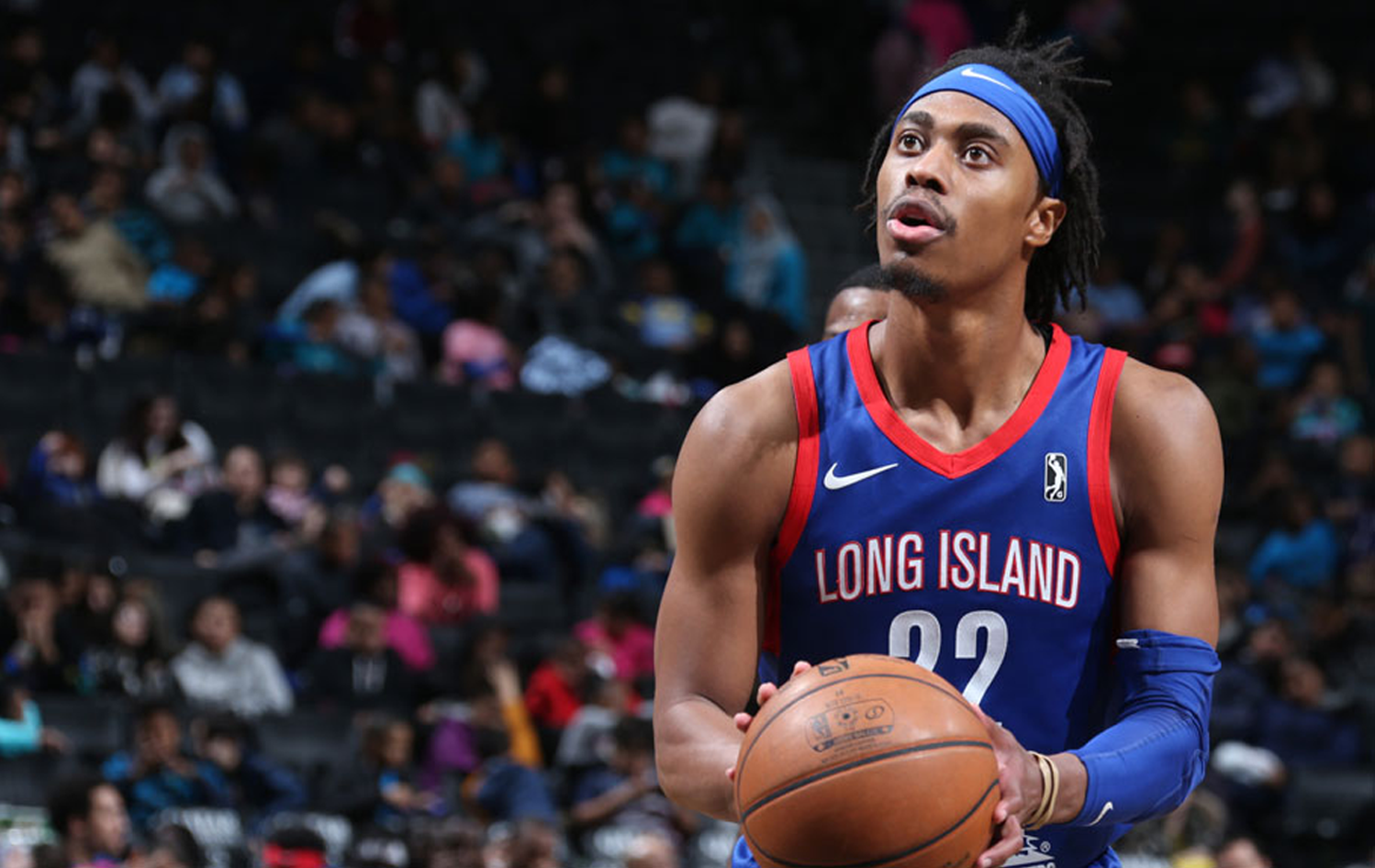 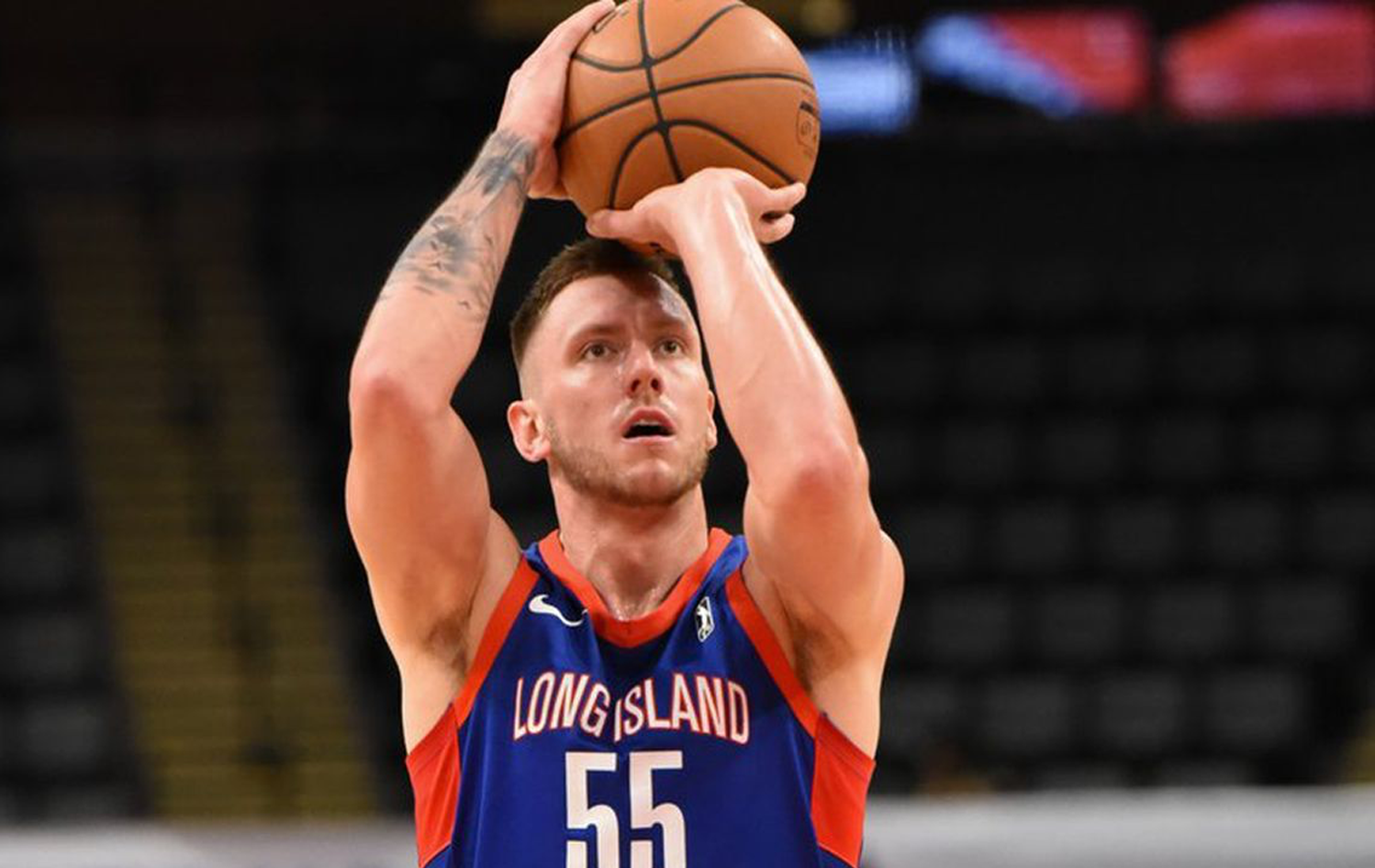 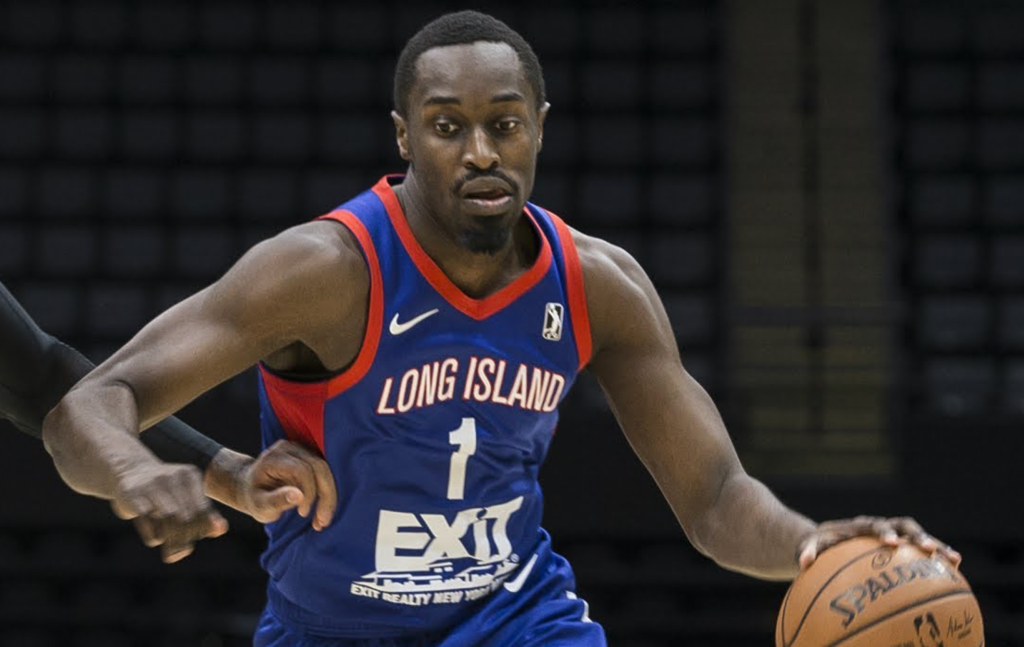 Long Island extended their lead to 21 points early in the third quarter before the Raptors fought back with an 18-4 run to close out the period. Chris Boucher led the comeback for the Raptors with 15 points in the quarter, and after three the Nets led by seven, 86-79.

Quickly following the Raptors’ run to end the third, the Nets started a run of their own. Long Island scored the first 10 points of the final period and eventually soared to a 22-point lead, the team’s largest lead of the game, before closing the game out by 13 points, 112-99.

See the highlights below 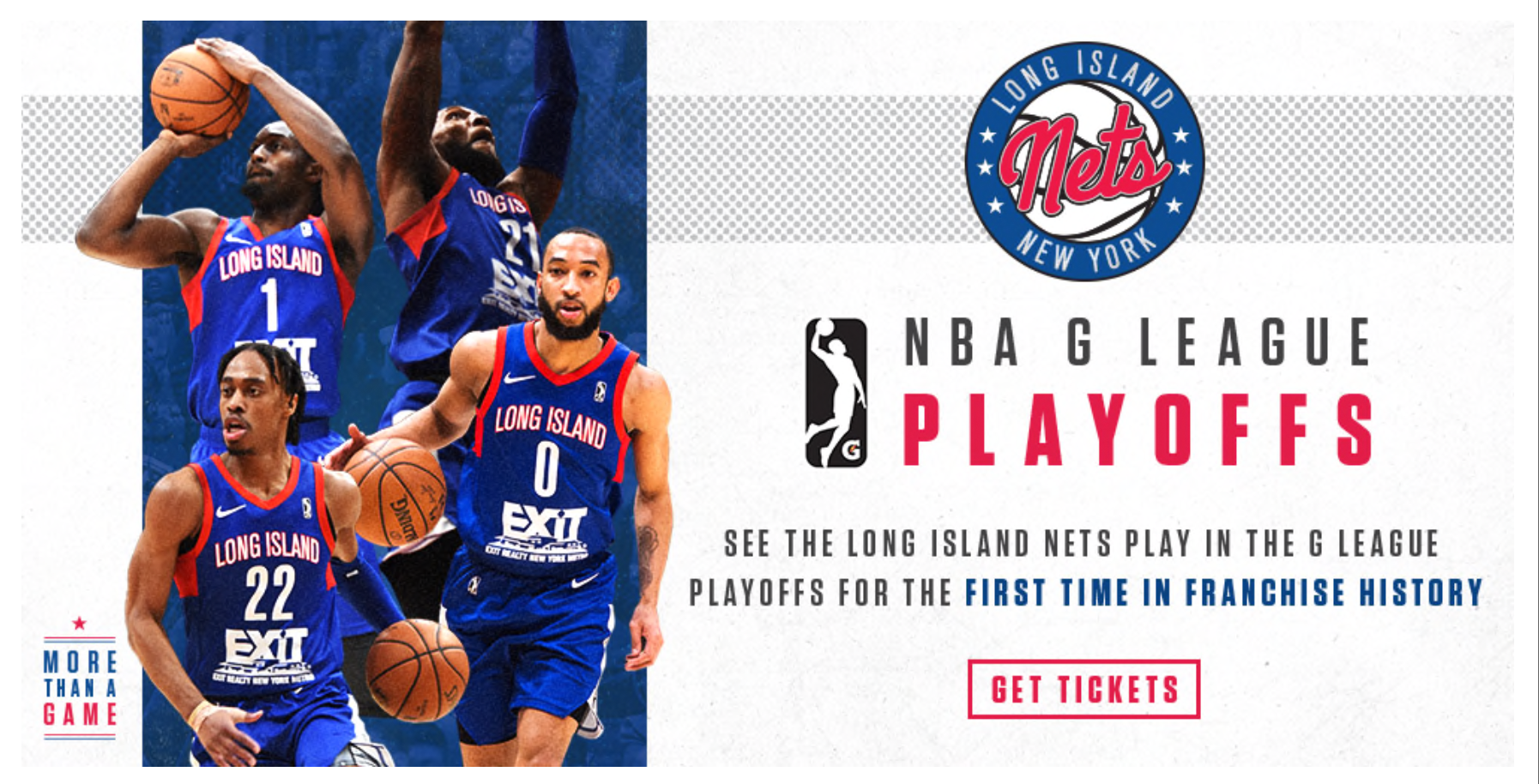