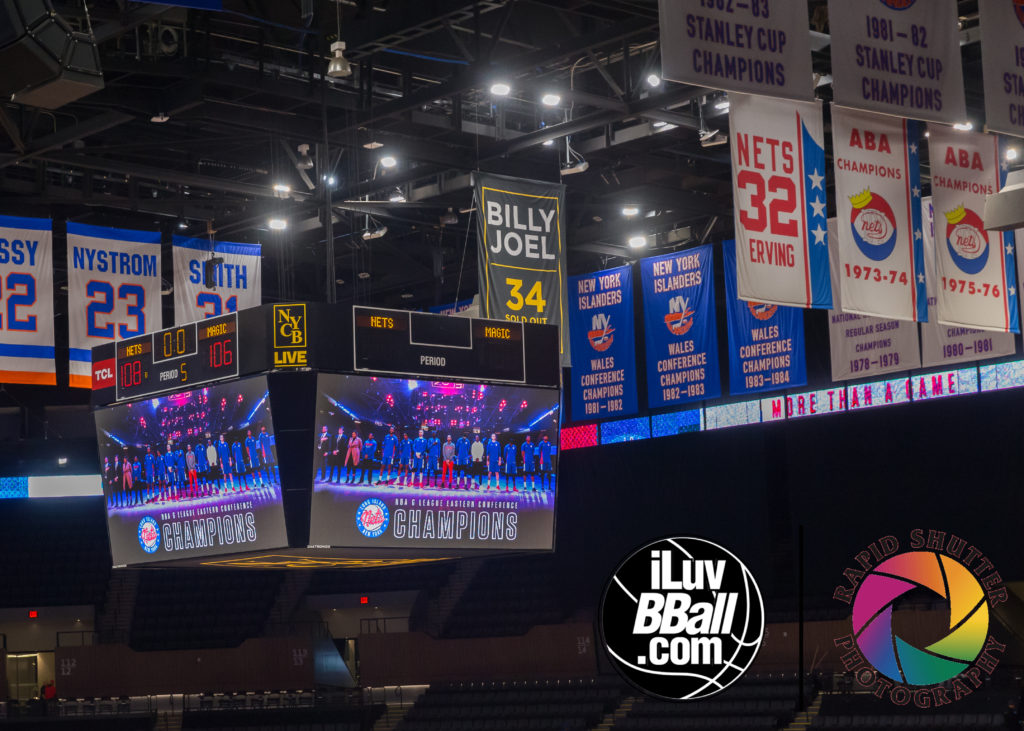 The team earned the first Eastern Conference Championship in franchise history, and the Nets will now advance to host Game 1 of the NBA G League Finals on Sunday, April 7, at 7 p.m. at Stony Brook University’s Island Federal Credit Union Arena. 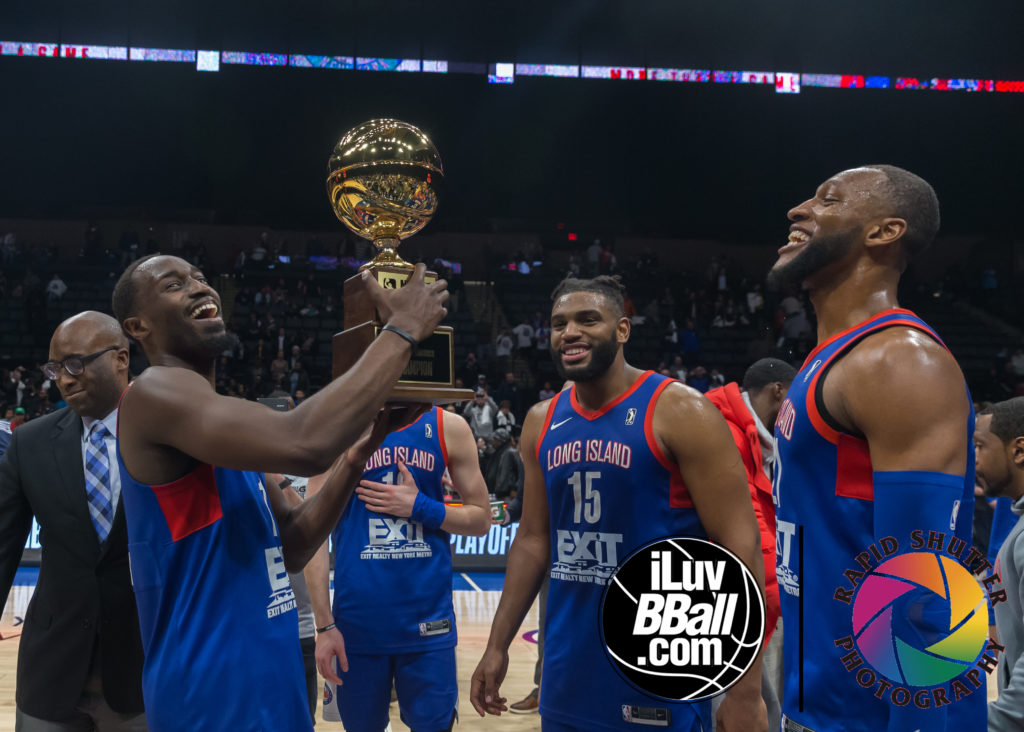 Long Island forward Thomas Wimbush got the start and responded with a double-double, including a game-high and career-high 28 points along with 12 rebounds and two assists in 34 minutes. 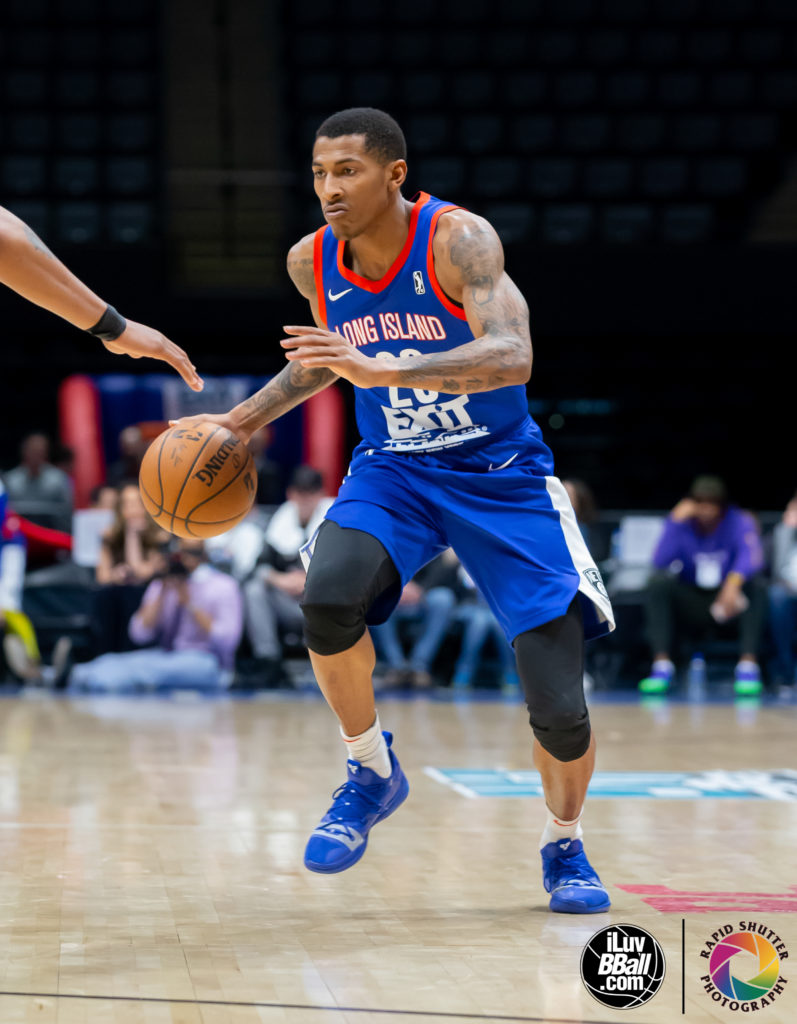 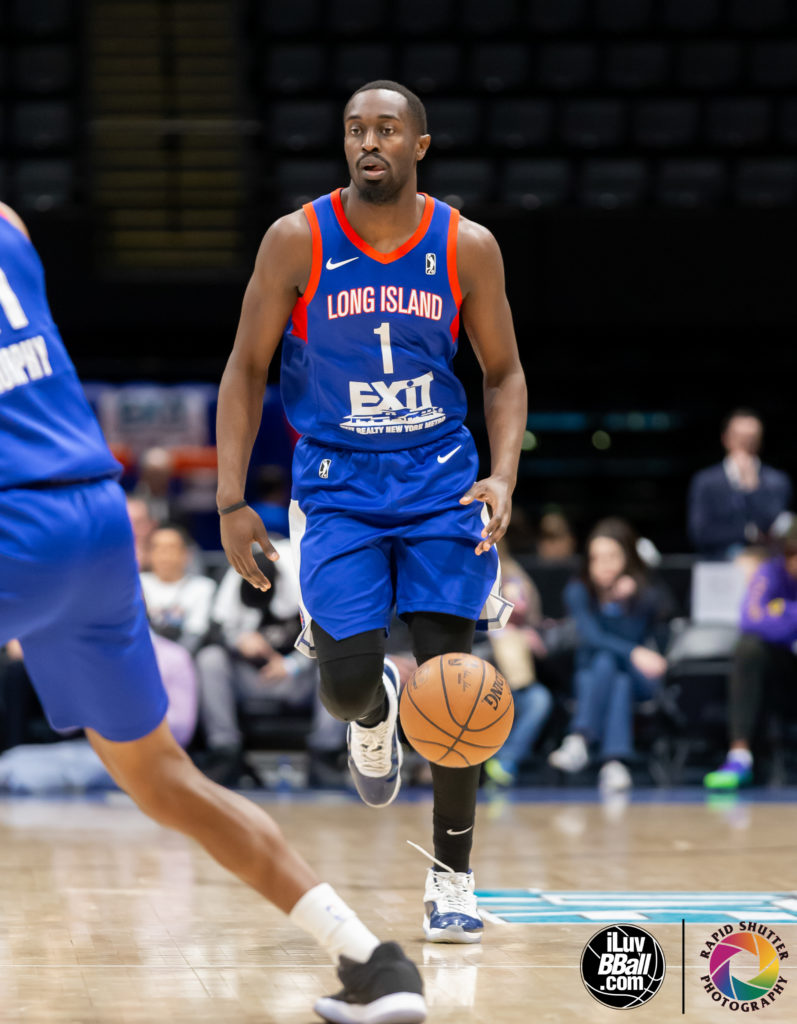 Brooklyn two-way forward/center Alan Williams registered a double-double with 15 points and 20 rebounds, with two assists, a steal and four blocks in 32 minutes, 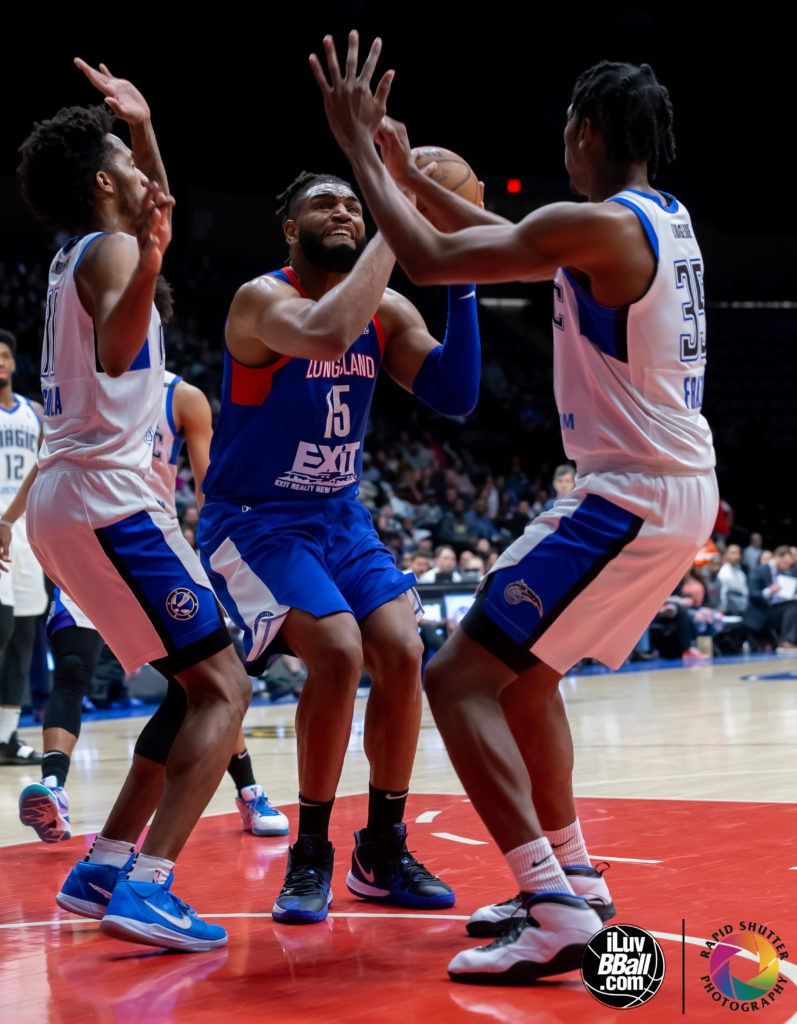 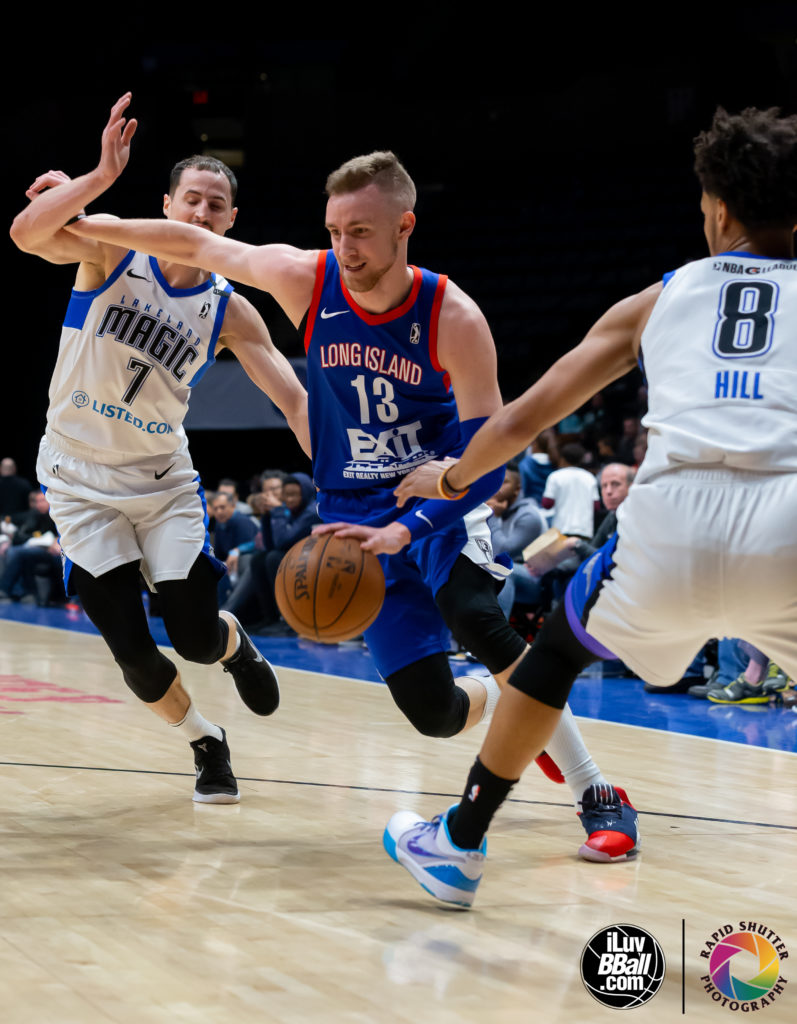 The teams split the third quarter, 27-27, but in the fourth, the Nets took over and it started on defense. Long Island held the Magic to 19 points in the fourth and took their first lead since 2:45 in the first quarter. Lakeland’s Troy Caupain nailed a 3-pointer with 22.7 seconds remaining to tie the game up and send it to overtime.

Long Island had the ball down by one with 2.7 seconds remaining, when the ball was in-bounded to Theo Pinson, who nailed a game-winning 3-pointer to send the Nets to their first NBA G League Finals in franchise history. 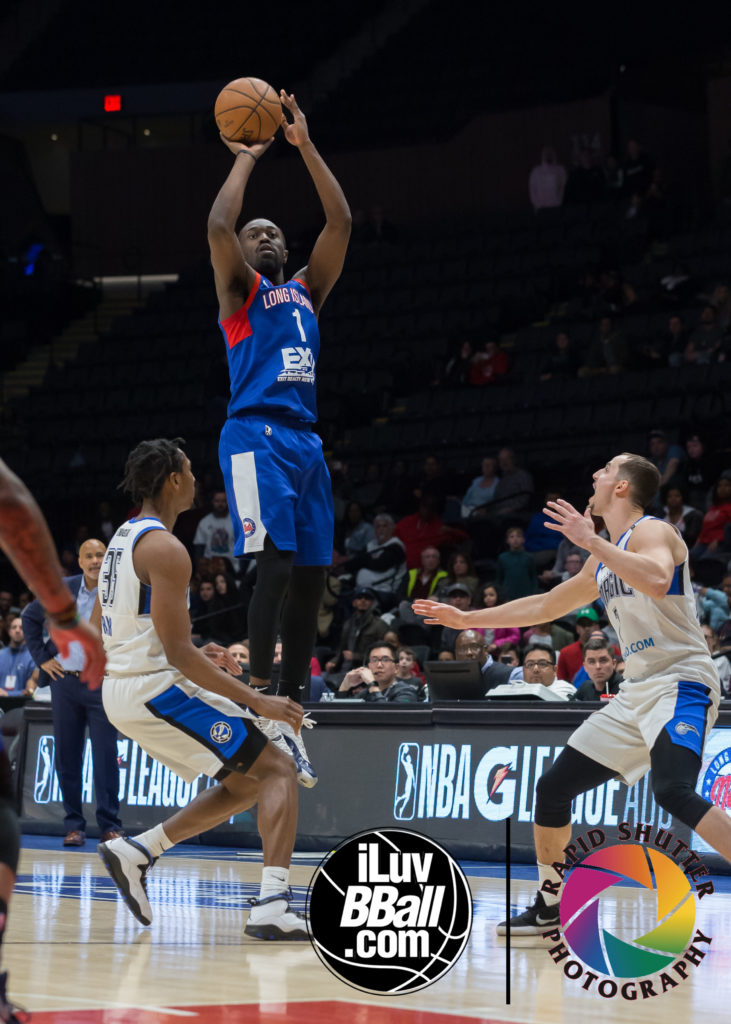 Sacramento assignee BJ Johnson logged a double-double with 22 points and 11 rebounds along with two steals and a block in 34 minutes. Lakeland guard Gabe York had a team-high 24 points with five rebounds and three assists in 36 minutes, while Magic two-way guard Troy Caupain pitched in with 20 points, eight rebounds, six assists, a steal and a block in 37 minutes. 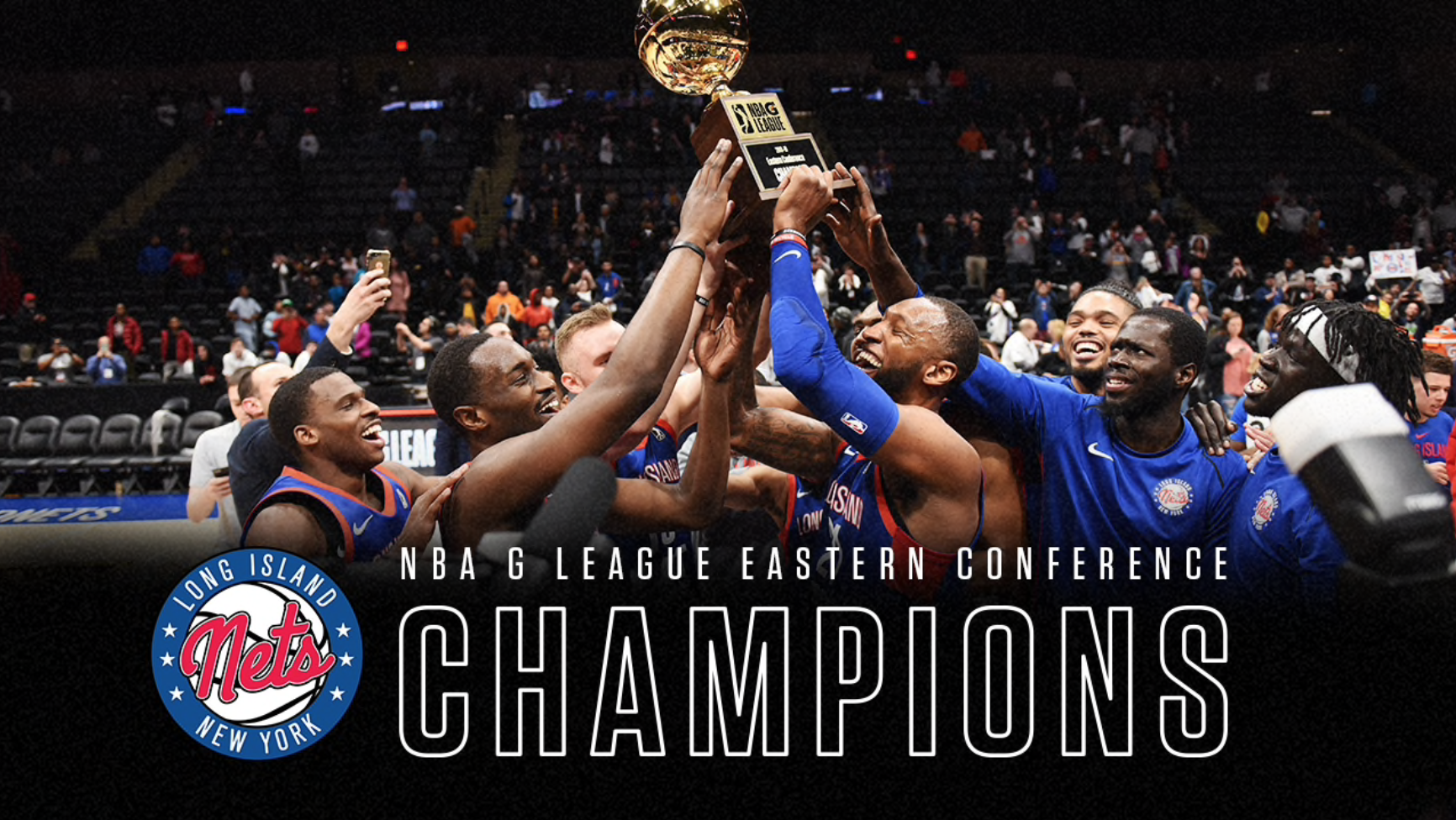 Click HERE to get you tickets for Sunday’s NBA G League finals game tipoff at Island Federal Credit Union Arena in Stonybrook University, as your 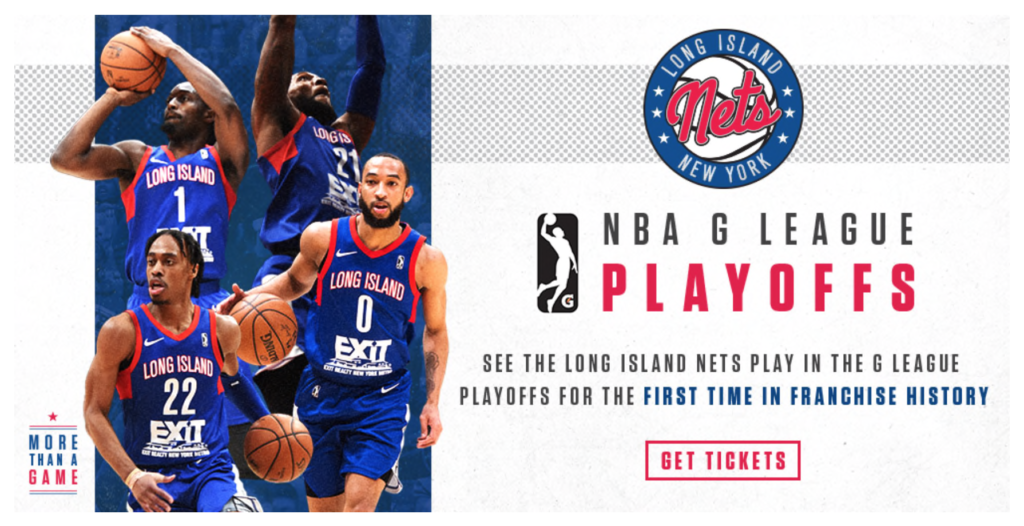